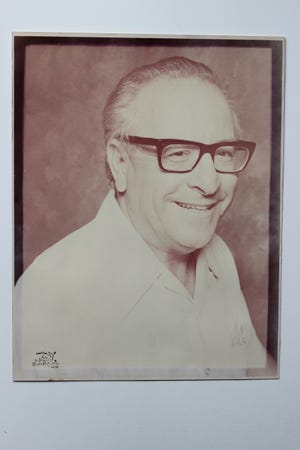 ROCKFORD – Long before being an associate judge, Winnebago County State Attorney and President of United Way of Rock River Valley, Paul Logli recorded classic country records at the makeshift studios of WLUV Radio, 1520 on your AM dial.

“It was the summer of 1968 and I started off with a three-hour afternoon shift,” Logli recalls. “Shortly after I started, a few other announcers left the station and I ended up doing a seven or eight hour shift. It was a wonderful place to work for a kid coming out of high school. It certainly taught me the craft of ground level radio.

Logli and many other budding local broadcasters honed their speaking skills at WLUV, which was founded in 1962 by Joe Salvi and earned the distinction of being Rockford’s premier country-western radio station.

Salvi, who owned and operated WLUV at 2272 Elmwood Road for nearly half a century, died in January 2020.

The sale became final on Tuesday.

“I thought it was going to be bittersweet,” said Salvi’s niece Sue Salvi Buckwalter, who was named the radio station’s executor after her uncle’s death. “But because so many people helped me promote my uncle’s legacy, I was fine. I didn’t have tears in my eyes.

Buckwalter spent the last two years learning the radio trade on the fly before bringing the station to market. She retained longtime employees of the station, including general manager Virgie Lameyer, who had 52 years of service, and in-flight operator Buddy Stevens, who worked for WLUV for 20 years.

Buckwalter modernized the radio station building, changed the station’s format, and brought in some of his uncle’s former dee-jays, including Tim Larson and Chuck Doyle, to play music from the ’60s and’ 70s.

Larson was originally hired at WLUV in 1977 when he was in his final year at Auburn High School.

“The Rockford Register Star wrote an article about these kids setting up a high school radio station,” Larson said. “And Joe somehow tracked me down and said ‘Do you want to come work for a real radio station?’ I met him the next day and a week or two later I was on the air.

In addition to his affection for the country genre, Salvi was also a fan of gospel and rhythm and blues music.

In 1968, Salvi obtained the license for 96.7 FM, which became the first radio station to broadcast what was billed as “Rockford’s coolest black soul music”.

Salvi has offered legions of aspiring broadcasters the chance to work in radio and his willingness to do so has engendered a sense of loyalty in return, according to his niece, Sue Salvi Buckwalter.

“I think one of the best things I got from the radio experience was that I understood my uncle a lot better than I ever did,” she said. “My uncle never married and never had children. His radio station was his child, and he spent his time there. I really learned a lot more about him from the people he influenced. 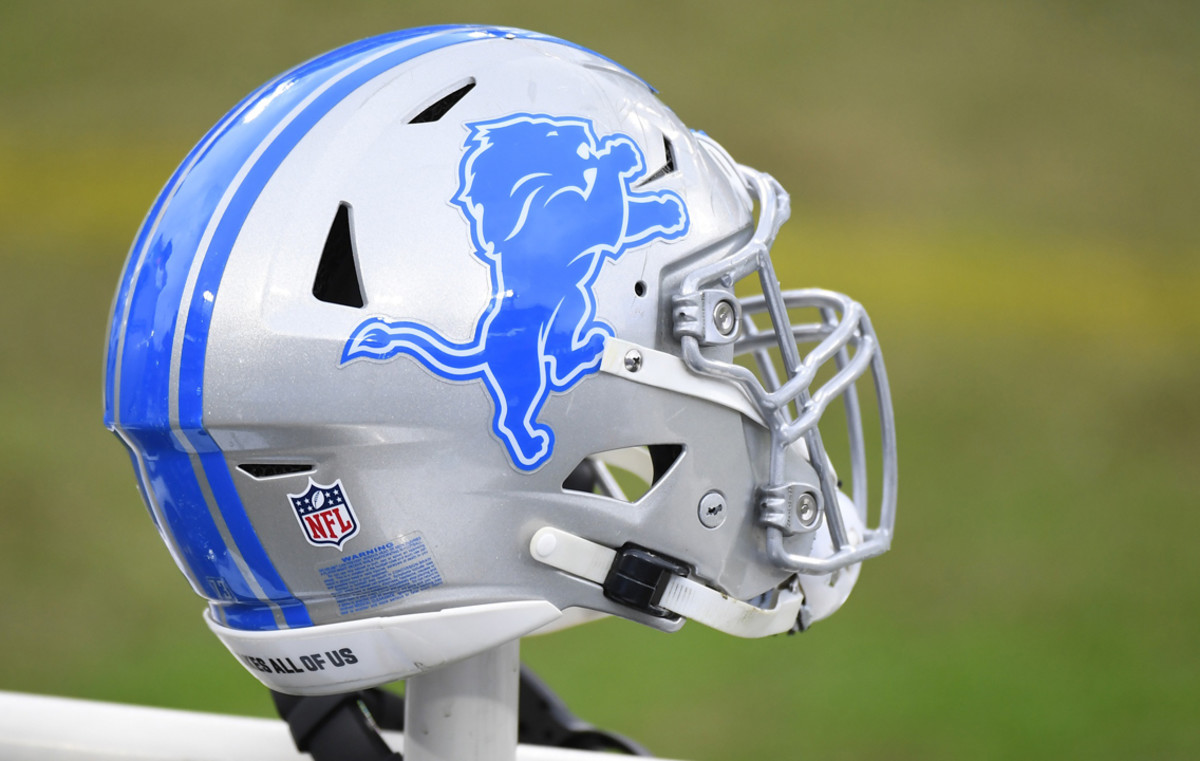 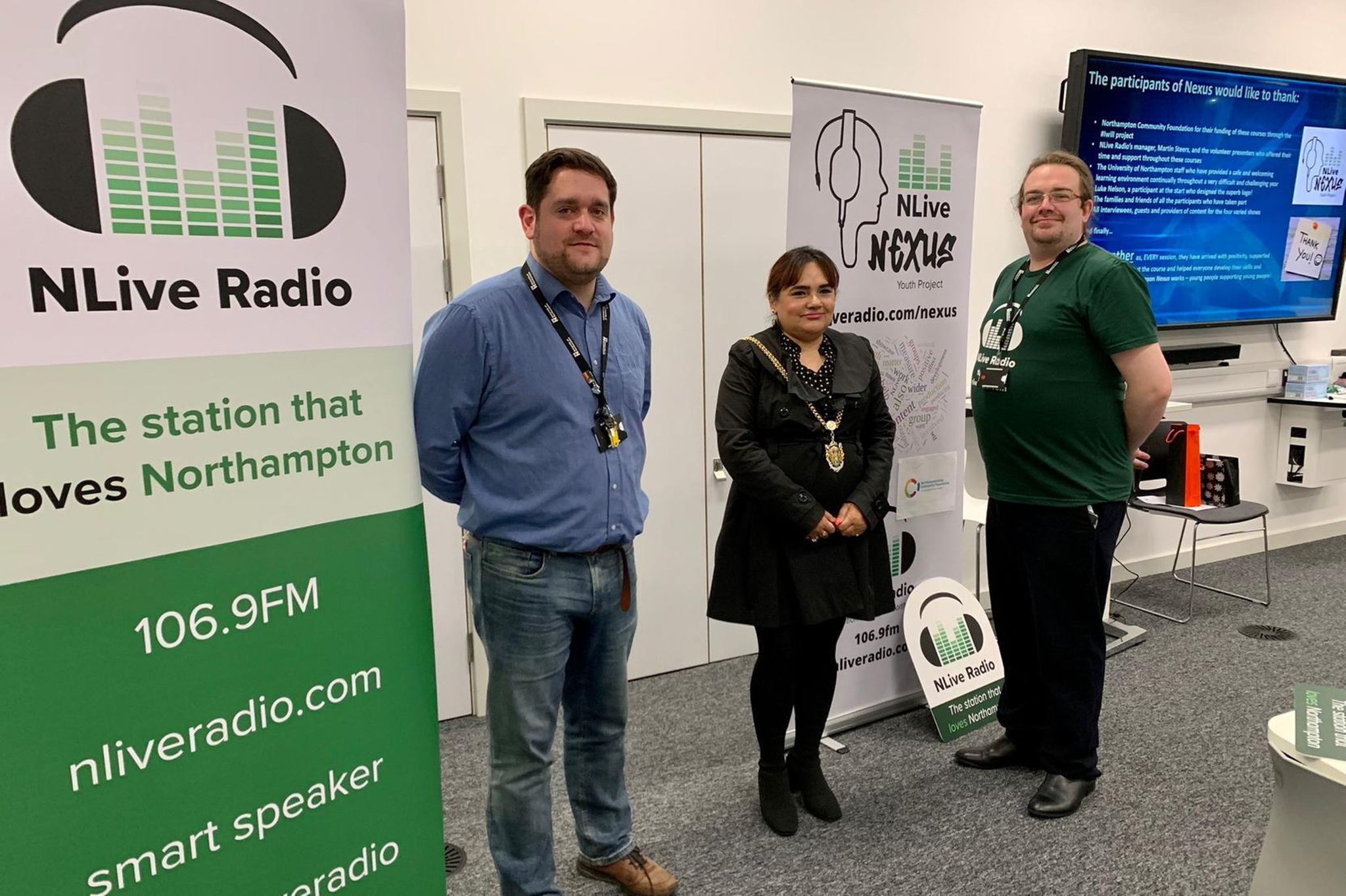