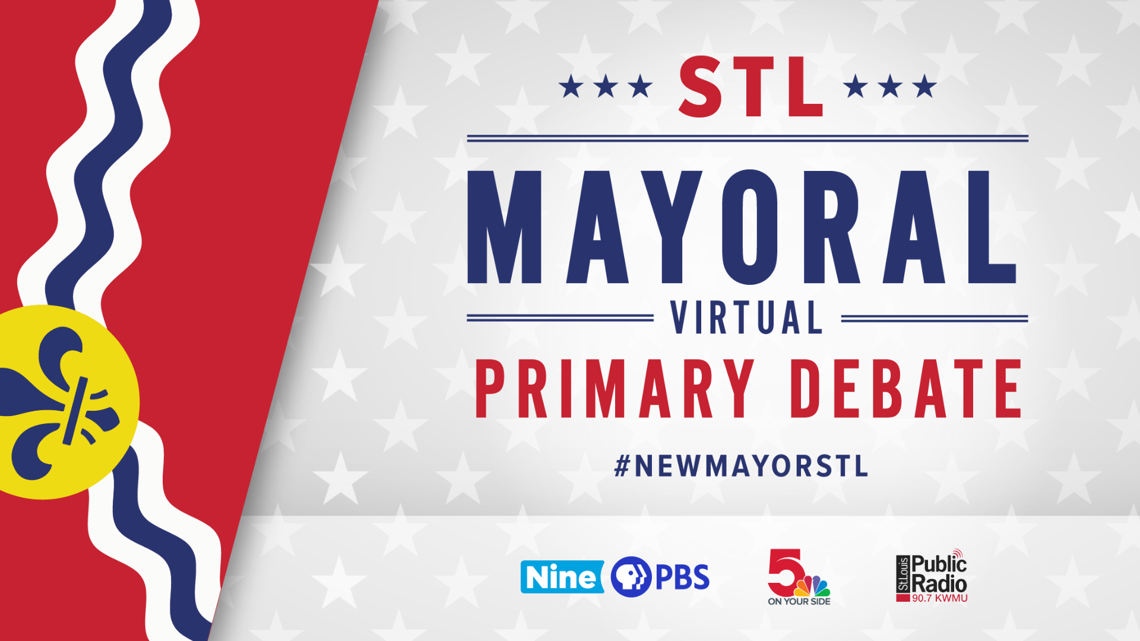 All four candidates for the mayoral primary will participate in the Zoom-style debate.

ST. LOUIS – 5 On Your Side, Nine PBS and St. Louis Public Radio are teaming up again to host a Zoom-style debate ahead of the St. Louis mayoral primary.

The debate will take place at 1 p.m. on Tuesday, February 23 and will be broadcast live on KSDK.com, ninepbs.org and stlpublicradio.org.

Mayoral candidates Andrew Jones Jr., Tishaura Jones, Lewis Reed and Cara Spencer will take questions from reporters as well as those submitted in advance by the public.

St. Louis residents can submit questions to contestants via the 5 On Your Side Facebook page, Nine PBS Facebook and Twitter pages, emailing [email protected], texting them to 314-444-5125, or leaving a voicemail at 314-516-6397.

About 5 on your side
5 On Your Side is the NBC affiliate in St. Louis, Missouri and has been a leader in local news, information and community engagement for more than seven decades. 5 On Your Side is owned by TEGNA Inc. (NYSE: TGNA), an innovative media company that owns and operates 62 television stations in 51 markets. To learn more about 5 On Your Side, visit http://www.KSDK.com.

About Nine PBS
As an essential community institution, Nine PBS exists to enable access to information, knowledge and learning opportunities for all. We tell stories that touch us. We meet people where they are most comfortable consuming content. Nine PBS platforms include four distinct broadcast channels (Nine PBS, Nine PBS KIDS®, Nine PBS World and Nine PBS Create), ninepbs.org, social media, the PBS free video app, streaming services , live and virtual events, and the Public Media Commons. Since 1954, Nine PBS has accepted the invitation of the community into their homes, schools and businesses. Learn more about us in our newsroom.

About St. Louis Public Radio
St. Louis Public Radio is an award-winning news organization and an NPR member station, delivering in-depth news, insightful discussions and entertaining programs to more than half a million people a month on the air and online. With a large newsroom based in St. Louis and reporters stationed in Jefferson City and Rolla, Missouri, and Belleville, Illinois, station reporters find and tell important stories about area communities and help people learn in depth about the issues affecting their lives. Broadcasting on 90.7 KWMU FM in St. Louis, 90.3 WQUB in Quincy, Illinois, 88.5 KMST in Rolla and 96.3 K242AN in Lebanon, Missouri, and sharing news and music online on stlpublicradio. org, St. Louis Public Radio is supported by its members. department of the University of Missouri – St. Louis. 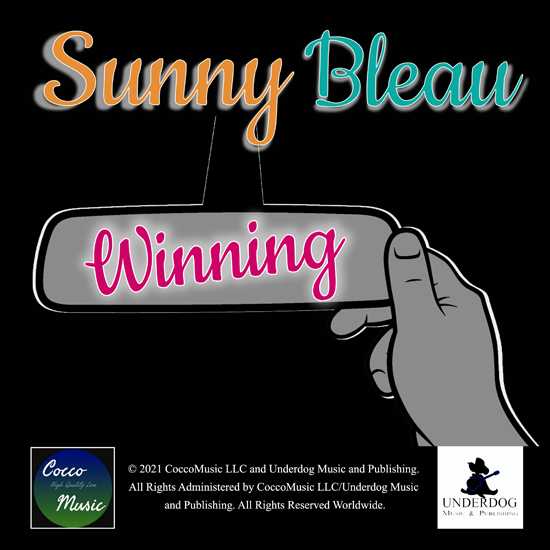 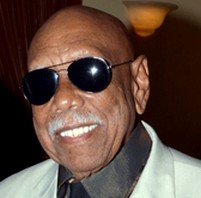