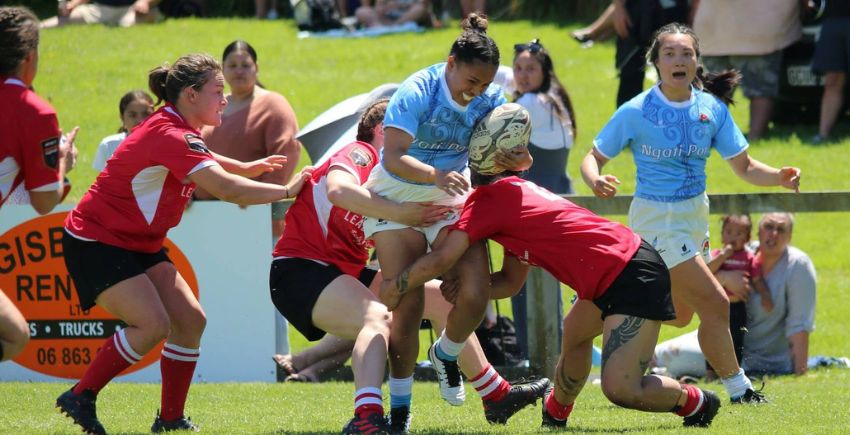 Rugby is experiencing a golden age in Tairawhiti – among the wahine.

Rugby is experiencing a golden age in Tairawhiti – among the wahine.

It comes as the men’s team struggles after winning the Meads Cup in 2012.

Organizer Shyla Taiapa says her husband was part of that team, and it inspired her to put on the boots for the 2013 season.

The women’s game sat dormant for a few years until she assembled a team of seven for a curtain raiser at a Heartland game in 2018, and the competition has been growing ever since.

Shyla Taiapa says it’s great to see up to 100 women playing rugby every weekend, and they are also aware that they are role models for their whānau to be physically active and healthy. 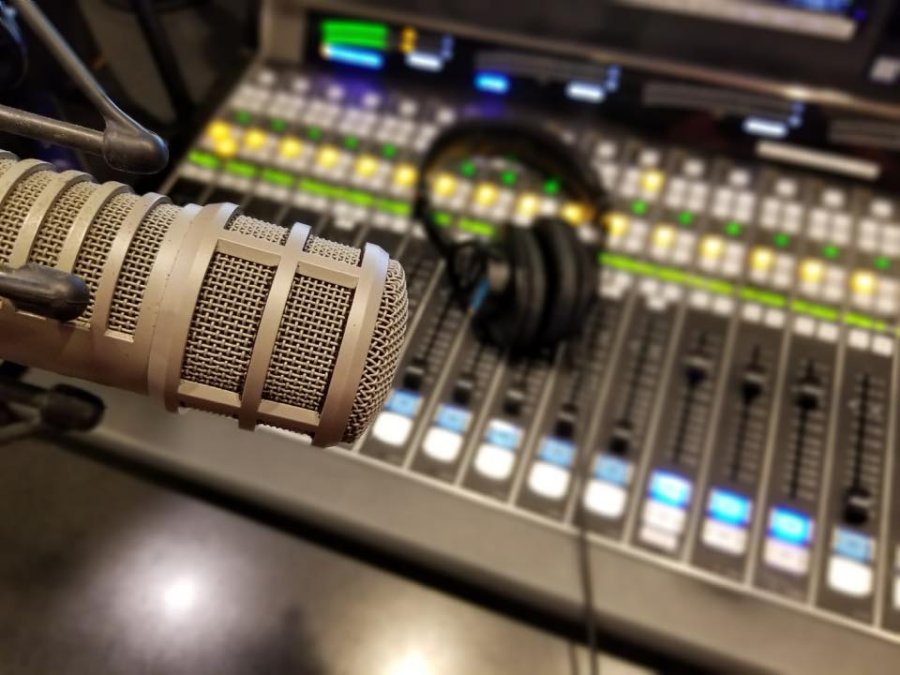 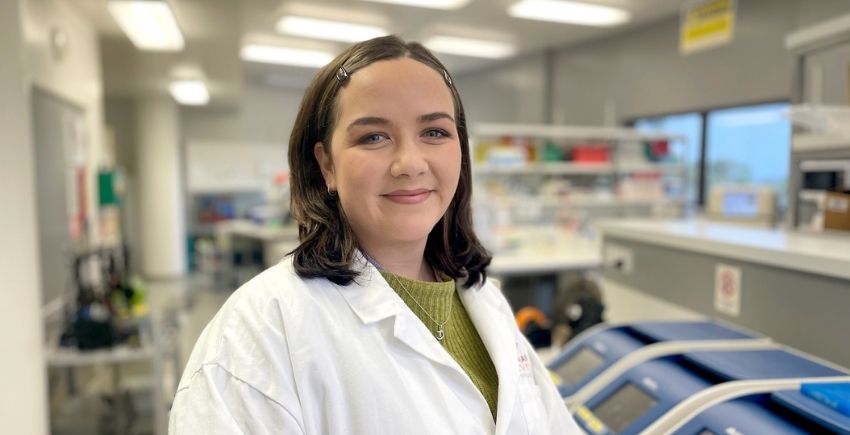