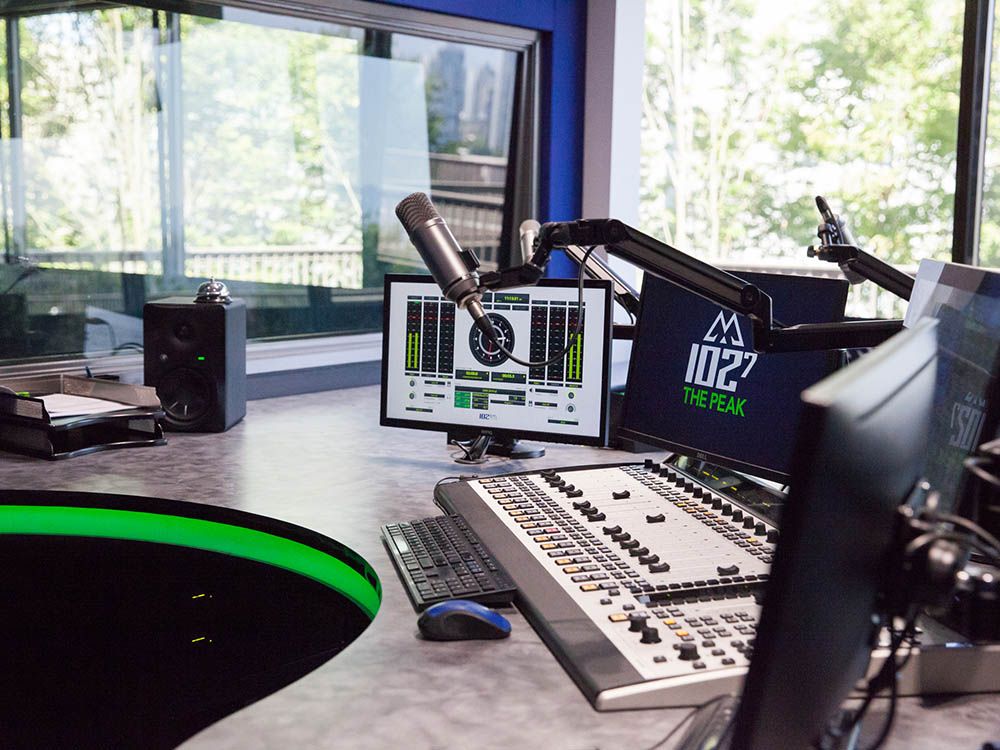 Meanwhile, PEAK FM, which previously resided on 102.7 FM, is moving to HD2 radio with its existing alternative music format.

Reviews and recommendations are unbiased and products are independently selected. Postmedia may earn an affiliate commission on purchases made through links on this page.

Rebranded as NOW!radio, the station mixes current top 40 artists like Dua Lipa and Harry Styles with offerings from the 80s and 90s, with hosts free to mix things up however they see fit – from Johnny Cash to Notorious BIG might find its way through the air.

So what’s up with The Peak? It switches to HD2 FM radio format at the same frequency. Listeners who prefer this station’s alternative music format can tune in with an HD-capable car stereo or any streaming platform.

“It’s really great to lead this team on this exciting new path where we can challenge the norm and build something really cool,” Peak Program Director Russell James said in a statement.

Some current hosts are going HD2, like Charis Hogg and Jeremy Baker in the mornings and music director Jason Manning in the afternoons. Peak FM was launched in Vancouver in 2008.

James says the playlist will be more diverse due to the move away from traditional FM. Peak can now be found at thepeak.fmon a smart speaker by asking it to play “The Peak dot fm” or on an HD compatible radio at 102.7 HD2. 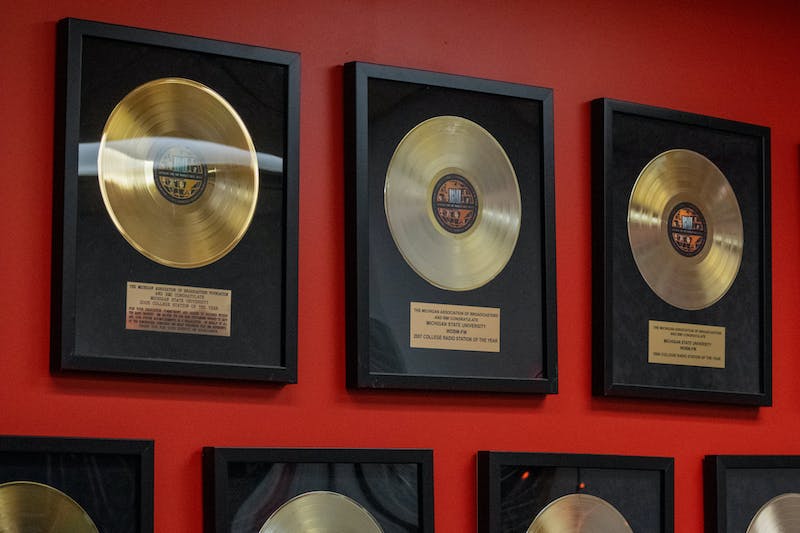