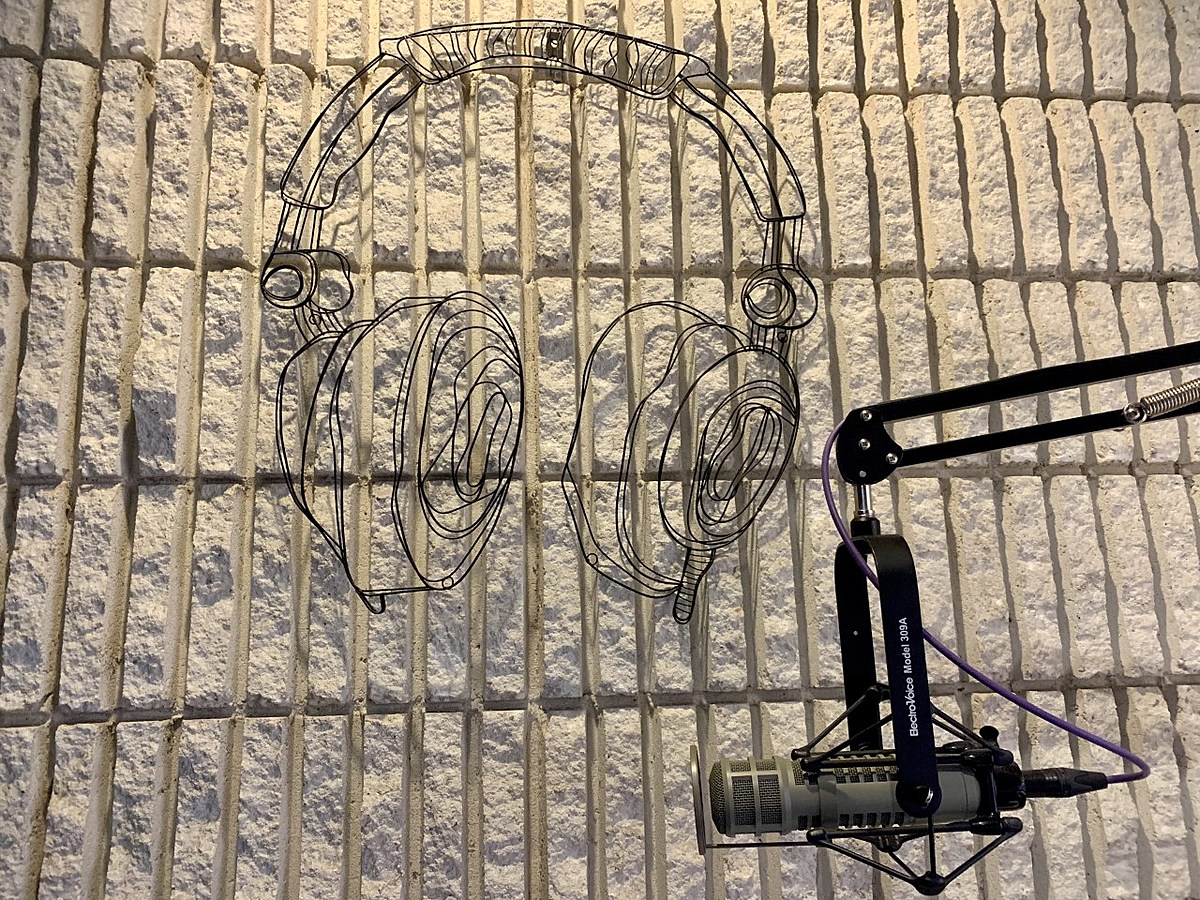 There is nothing quite like the thrill of live streaming, and there is nothing more terrifying as a broadcaster to hear someone use a swear word or vulgarity around a microphone. live. “Come on Brandon,” for example. Worse yet, you slip up and say one yourself.

This has happened to me many times over the years, and it happened again yesterday. An unsuspecting person dropped the F-bomb near my live microphone as I spoke on the air.

We were streaming our annual Camping for Cans food drive live from BJ’s parking lot in Brookfield, and hundreds of people stopped to donate food or money and take the time to say hello. (Thanks everyone)

Well, during one of the times I was speaking live a gentleman came up behind me and started having a conversation with me while I was live on the air. I think he realized pretty quickly that he was interrupting a show, and he said “Oh F___! I’m sorry”. It’s a natural reaction, but whoopsie! Luckily I was speaking, and his off mic and off color commentary was a few feet away, but, wow.

Yesterday I was lucky, but I wasn’t back in 1991, I had just been hired by Roadwatch Traffic in New Haven to do traffic reports for 95.9 WEFX – The Fox in Norwalk. I used to drive a Dodge Caravan on 95 and Merritt Parkway and would call reports live through one of those old Motorola cell phones. You remember ? The phone bag that you physically had to hang up in the cradle? I know, I am old.

Either way, as you can imagine, cell phone service in 1991 was far from what it is today. There were so many dead zones, and I was sitting in dead end traffic calling the station hotline to do live reporting in one of those dead zones. The radio DJ was a great guy named Mike, and he tried to bring me in for a live report, but my phone kept cracking.

By the third call attempt I could tell Mike was getting frustrated and I was feeling bad. So the exchange between us went like this – “Alright, let’s try again to get this traffic report from Dave Bell … Dave?” I started the report with “Mike, I’m on 95 Southbound at Exit 18 at Westport – and then I was gone, the call was broadcast live again. In frustration I pushed the phone from my face and as I hung the phone in the bag I screamed a huge F-bomb.

Well, the phone hadn’t cut, and Mike had brought me back to the air just in time to hear me scream. I heard him say “Uh … we’ll see Dave again in a moment.” I felt that freezing cold run through my spine, yes I did. Visions of going back to work at the Waterbury Sheraton danced in my head and I froze. how could I be so stupid?

I finally got the feeling back in my hands and called Mike. He picked up the hook and said “Well Dave, we caught your curse on the air, luckily no one called to complain, here’s some advice, treat your phone like a live microphone, okay?”

God it’s hard. I grew up watching George Carlin, Richard Pryor, Eddie Murphy, Robert De Niro and Martin Scorsese, the masters who took vulgarities to the next level. It’s terrifying, knowing that there is a possible FCC fine hanging over my head at all times.

What could be easier than touring the Danbury area collecting sunset photos? Delegating this task is exactly what I did recently. I asked our listeners at Ethan and Lou Radio Show (I-95) to submit the best photo they’ve taken of a fall sunset in 2021. I made the request on our Facebook page and in an alert on the I-95 Rock Mobile app. These are just a few of the many submissions I have received and they are breathtaking views of the sunsets in the Grand Danbury area.

A dozen of the nicest grocery stores in all of Connecticut

If you need a screen pack, you can go to a convenience store. But if you want $ 180 gear and a torch for your wax, here are some of Connecticut’s cutest head shops that will have what you want.

Camping for Cans is our annual food and cash drive to benefit Hillside Food Outreach. Hillside is an organization that feeds people in need across the Greater Danbury area. For years, I-95 has teamed up with them to promote the needs of our neighbors in the area. 2021 has been a smash hit and we’ve raised thousands of dollars and food trucks with Hillside and our corporate sponsors. These are just a few of the many faces that have joined us over the weekend (11/19-11 / 21).