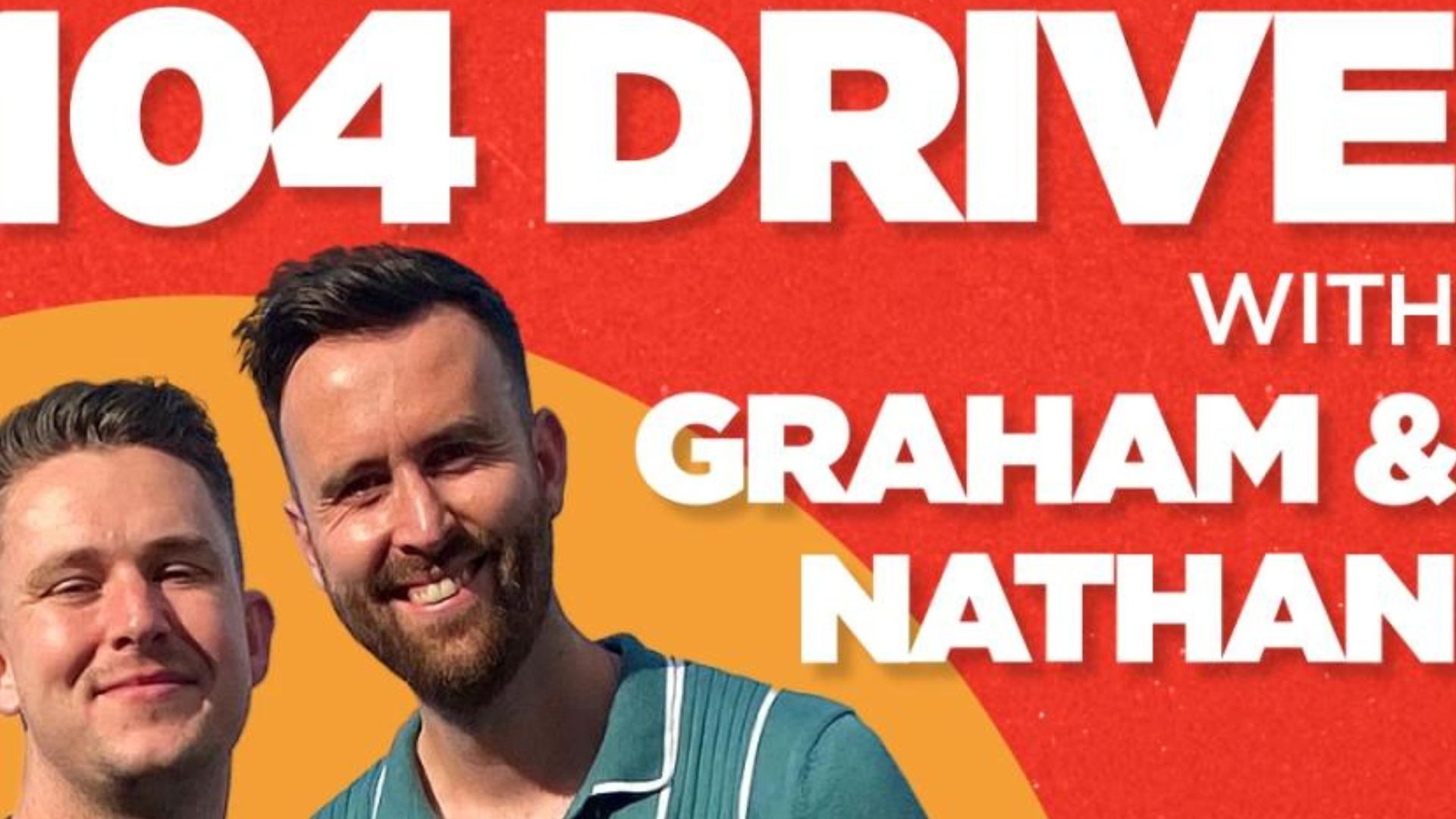 The former hosts of SPIN 1038 are set to return to the airwaves as they have a new role presenting drive time radio on 104 DRIVE.

Graham O’Toole and Nathan O’Reilly, former hosts of the popular ‘Fully Charged’, have announced their return as part of a new lineup of presenters at FM104.

The pair will air from 3-7pm every weekday, bringing a fresh new sound to the evening commute through Dublin.

The excited duo said, “We are incredibly excited to be starting our new 104 DRIVE show on FM104 soon.

“Not just because we are joining a station with such a heritage, but also because breakfast radio has aged us terribly over the past 5 years – so much so that our parents barely recognize us!”

“We will bring the same energy to this new show as we did for breakfast, and offer something a little different for the drive to Dublin. 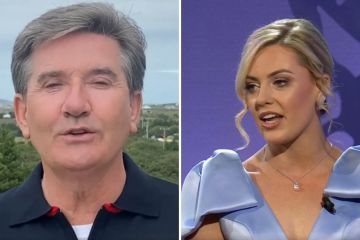 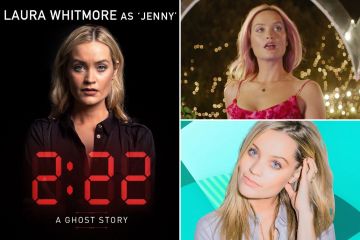 “As for what prizes we’re going to offer, that’s up for debate. It could be anything from a car to a melted Snickers bar, the unpredictability is what makes it exciting.

Graham and Nathan will be followed each weeknight at 7 p.m. by FM104 Hit Mix with Tara Murray.

Then, the day will end with the brand new night show “Switched On”, hosted by Louise Tighe.

Most read in The Irish Sun

“We are especially thrilled to have Graham and Nathan on board, two of the most original and entertaining artists in the industry.

“You can find FM104 on the radio, in the car, on your phone or smart speaker and enjoy unparalleled music and entertainment.

“Life is meant to be fun – and that’s exactly what we plan to have with this stunning new line-up!” 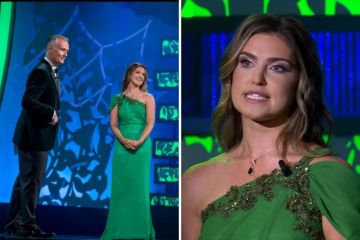 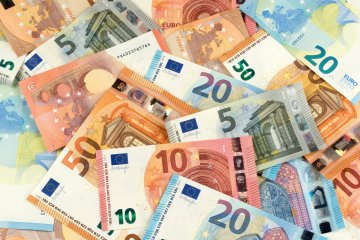 FM104 is an independent local radio station broadcast across Dublin.

The station is home to The Strawberry Alarm Clock and Room 104, and also hosts a podcast series. 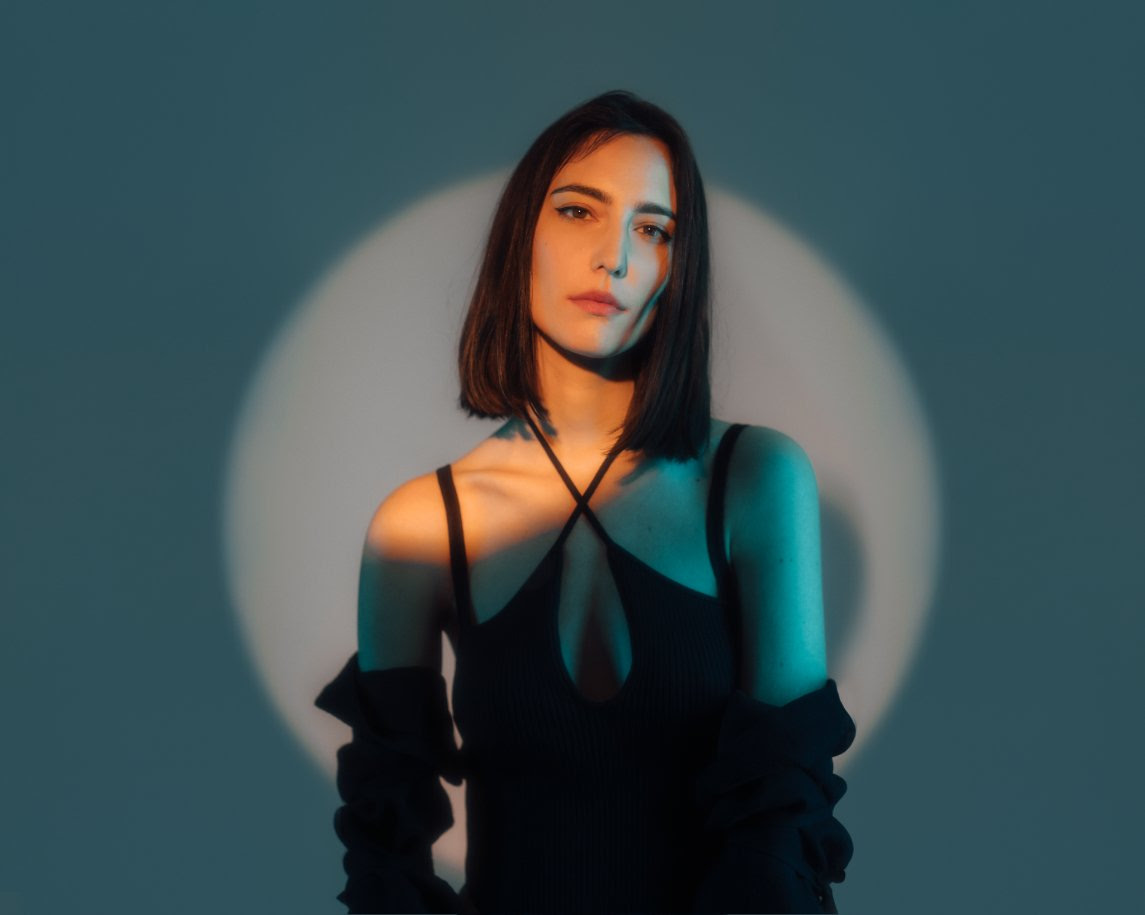 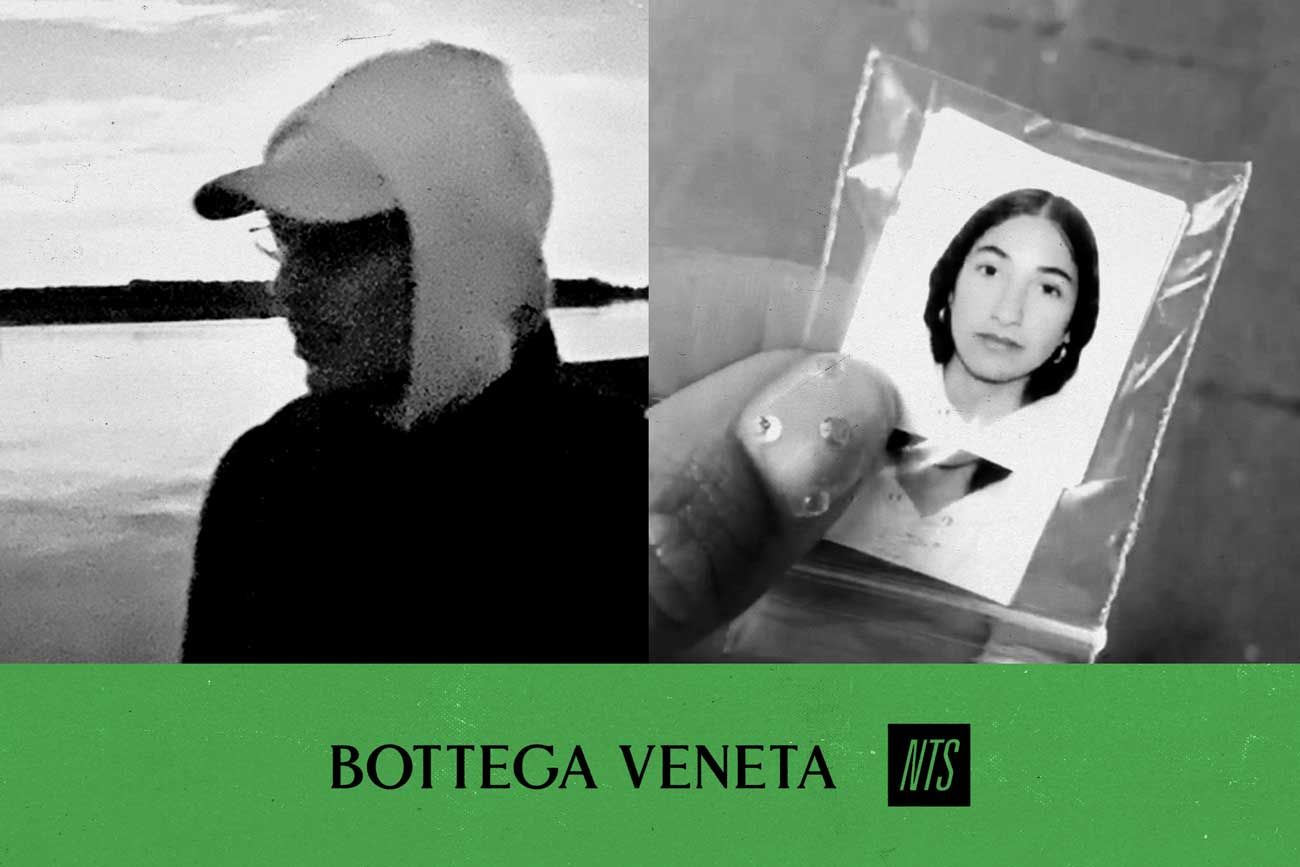