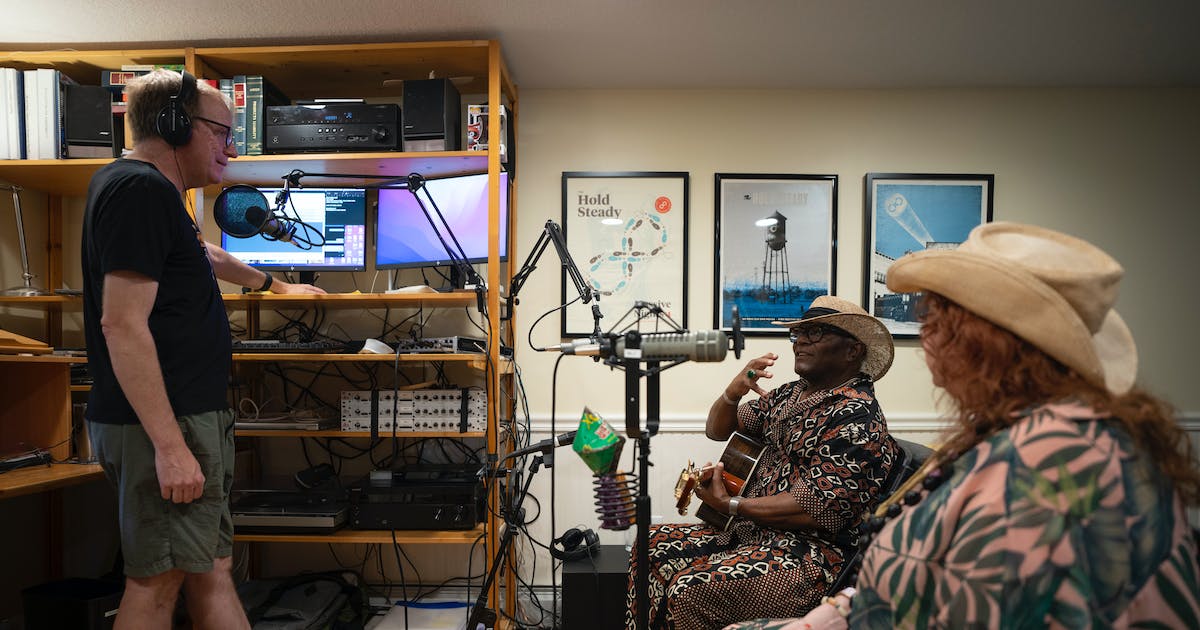 As a 3M attorney, it’s no surprise that Bill Childs has books on tort and product liability in the basement office of his St. Paul home.

He also has equipment not normally used to practice law: high-end radio station-quality microphones with windscreens, a processor, a mixer and hundreds of music CDs.

On a recent Sunday afternoon, McKnight Fellowship recipient Siama Matuzungidi and his wife, Dallas Matuzungidi Johnson, sat in front of microphones in Childs’ basement. Childs recorded them singing soukous-style dance music and Matuzungidi talks about his journey from performing in bars in Congo to becoming a children’s musician in Minnesota.

Later that day, Louis & Dan and the Invisible Band arrived. Louis Epstein (professor of music at St. Olaf College) and Dan Groll (professor of philosophy at Carleton College) sang a bolero song about rodents. This was followed by St. Olaf’s choirmaster, Tesfa Wondemagegnehu, who sang a barbecue tribute.

You can hear what it all sounded like by listening to an upcoming broadcast of “Spare the Rock, Spoil the Child.” It’s the weekly syndicated radio show for children and their adults that Childs has hosted for nearly 17 years.

The show, billed as “independent music for independent kids,” can be heard on a dozen stations across the country. Childs’ goal is to avoid the assumption that “kids will listen to anything” by introducing music to kids.

Instead, it aims to find the best in kid-friendly music from artists like Dan Zanes, Elizabeth Mitchell, Lunch Money, Pierce Freelon, Secret Agent 23 Skidoo and They Might Be Giants. He mixes this with kid-friendly tracks from big names in adult music like Ella Fitzgerald, Brian Eno, Elvis Costello or Earth, Wind & Fire.

“Spare the Rock” began in August 2005, when Childs was a law professor in western Massachusetts. He saw a flyer from a 500 watt non-profit community radio station, Valley Free Radio in Northampton, which was looking for volunteer hosts.

Childs had worked for the student radio station when he was at Macalester College. He loved music. His daughter, Ella, was 5 at the time, and he was inspired by a New York Times Magazine article about children’s music, music that was diverse, complex, and not condescending.

So he created a two-hour show for kids that first aired live on Saturday mornings on the neighborhood radio station. Ella Childs, now 23 and a student, remembers walking to the station with her father pulling a cart full of CDs for the show.

“I loved spending time with my dad. I loved listening to music,” she said. Younger brother Liam, now a student at Macalester, also helped Childs host the show, which was later broadcast by a commercial radio station, WRSI, in Northampton.

When the family moved to Austin, Texas, Childs continued to do the show, recording it at home in a broadcast-quality home studio. It evolved into a weekly one-hour live-on-tape program, syndicated to radio stations across the country.

KUTX Austin eventually became the flagship station for “Spare the Rock,” which continued after the family moved to Minnesota in 2020 when Childs took a job with 3M. Locally, he can be heard on WFNU-LP Frogtown community radio in St. Paul and The Current’s Rock the Cradle streaming radio for kids. It can also be streamed on demand at sparetherock.com.

“I always have fun with it,” Childs said. “Seventeen years. That’s the longest I’ve done anything.”

Ella Childs said the show plays music from a child’s perspective, exploring everything from social issues like bullying, to songs about bugs and everything in between. There are also regular studio appearances by local kids and on tour, from the Okee Dokee Brothers to Todd ‘n’ Tina, sometimes performing in Childs’ basement studio and sometimes giving a mini gig in his backyard.

“It’s a much-loved and lauded program that we’ve been hearing about for years,” Dallas Matuzungidi Johnson said. “He has a great reputation in the industry.”

Besides being a radio DJ, Childs has become something of a children’s music impresario. He hosted and co-produced KindieFest, a family music conference and festival in Brooklyn, and a family music and book festival in Northampton, the River’s Family Music Meltdown and Book Bash.

He also started a record label, Spare the Rock Records, which released four benefit albums, resulting in donations of over $200,000 for causes including Haiti earthquake relief and labor. LGBTQ youth.

With nearly 900 shows under his belt, Childs, 51, has seen the diversity of children’s music grow, with more artists from different backgrounds and a range of genres from hip-hop to jazz. He strives to reflect that in the show.

“It’s good radio, period, not just good for kids,” according to Childs. “We are radio nerds, and we want to raise another generation of radio nerds.” 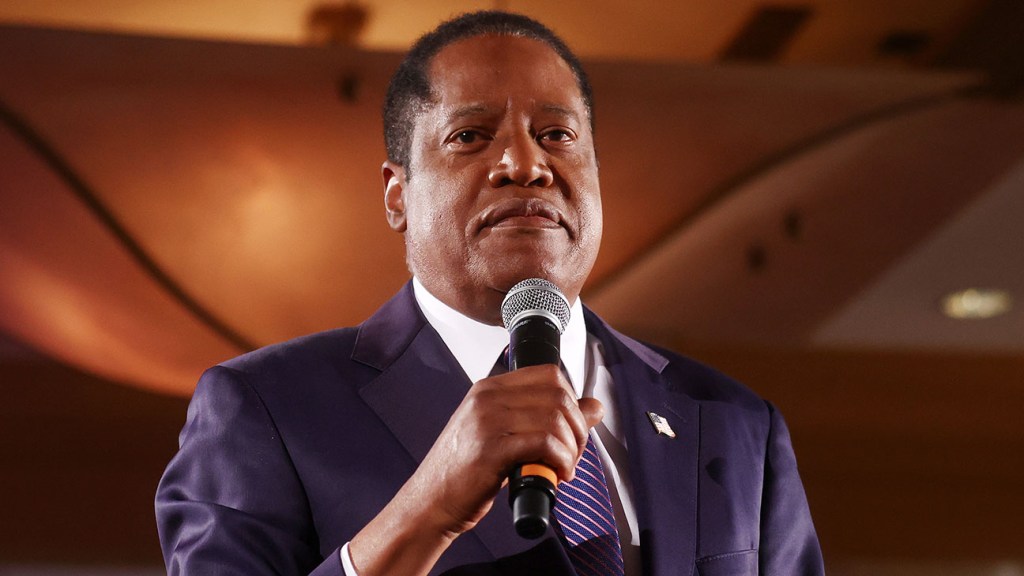 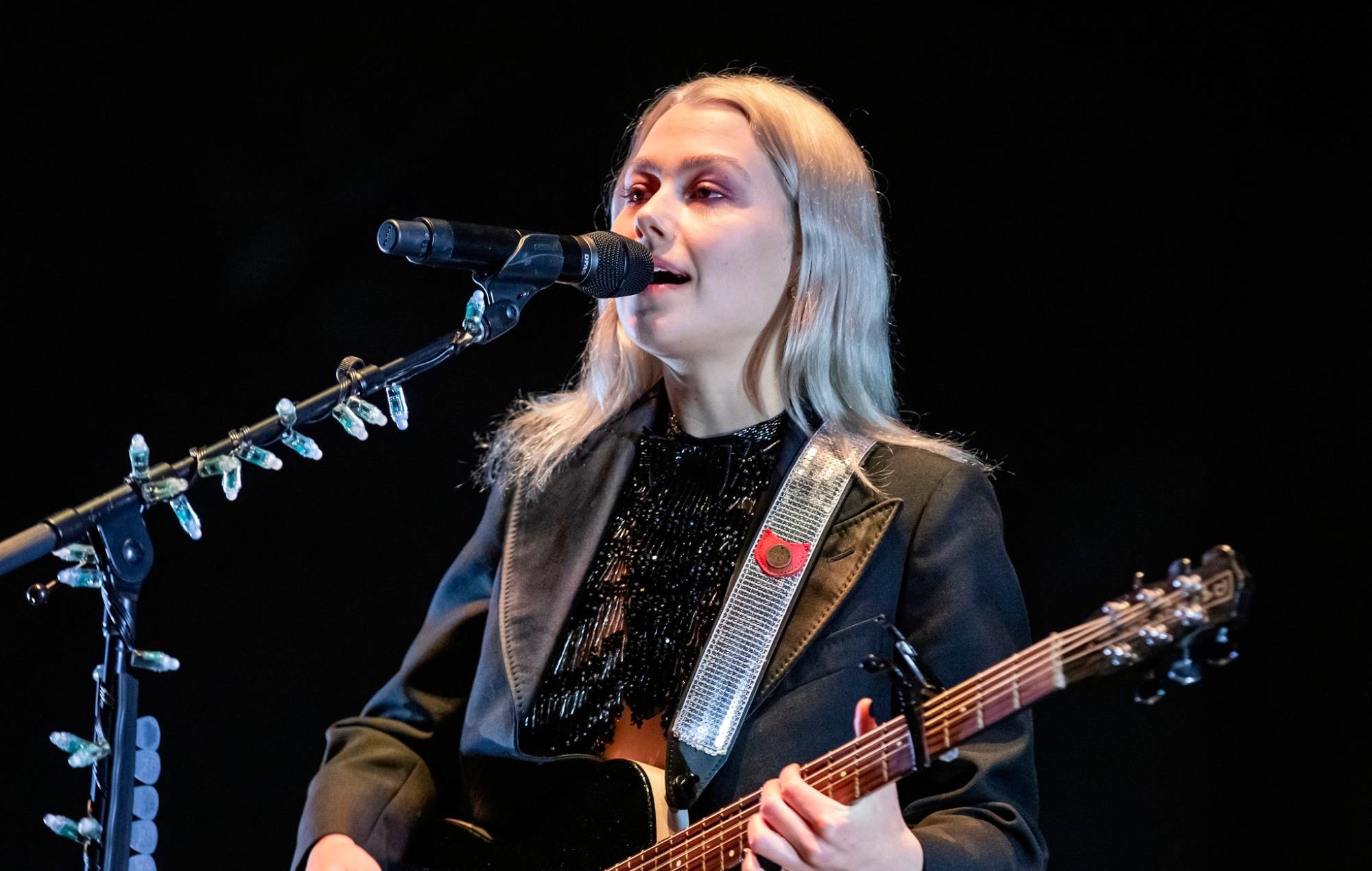