Sara Cox has come under fire for an ‘inappropriate’ remark she made about fairgrounds on her radio show last week.

The presenter, 47, hosts her own show on BBC Radio 2 on Tuesday evenings, with the latest episode asking listeners to share ‘the most random and rickety ride’ they’ve been on.

A listener contacted the show to say he had once feared for his life while riding a roller coaster at a funfair – prompting a response from the host.

His comment, however, drew criticism from a number of listeners who deemed it “inappropriate” and “unacceptable”, with some calling for an apology.

Sara had said on her show, “That’s the thing with little local fairgrounds, isn’t it? Their roller coasters and rides are held together by rusty screws, Blu Tack and crossed fingers.”

Following the remark, a number of listeners shared their disappointment on social media, with his comment described as “unacceptable” and “awful”.

One person tweeted Sara directly and said, “I’ve always been a fan […] but I was quite upset by your flippant comment about holding small fairgrounds.”

She made the comment on her BBC Radio 2 show, with the BBC now issuing a statement
(

The individual – who said he owns a small funfair – said such “little comments” end up doing “the most long-term harm” to those in the industry.

Another person wrote: “Think a very public apology is needed for your scurrilous and incorrect information about the fairgrounds. These rides are tested annually.”

A listener described the remark as “awful, totally false, stereotypical and damaging to an already struggling industry”. Another said it was an “awful statement”.

Another commented in a tweet last week: “Your comments last night about the fairgrounds were totally wrong and inappropriate. An apology would be appreciated.”

They continued in their post on the social media platform: “Any fairground equipment cannot function without an annual test by an ADIPS inspector.”

The BBC has since issued a statement on the backlash to the remark, in which the broadcaster said its presenter had no intention of offending his comment.

Do you like to read about celebrities? Sign up for all the best celebrity news from the Mirror here .

He said in the statement, “Sara made an off-the-cuff comment in response to a listener text about roller coaster rides and was referring to her own childhood memories of fairground rides and not current standards.”

He continued, “She meant no offense to any of her listeners and the commentary was in no way intended to be derogatory to local fairs.”

The Mirror has approached representatives for Sara Cox for a comment. 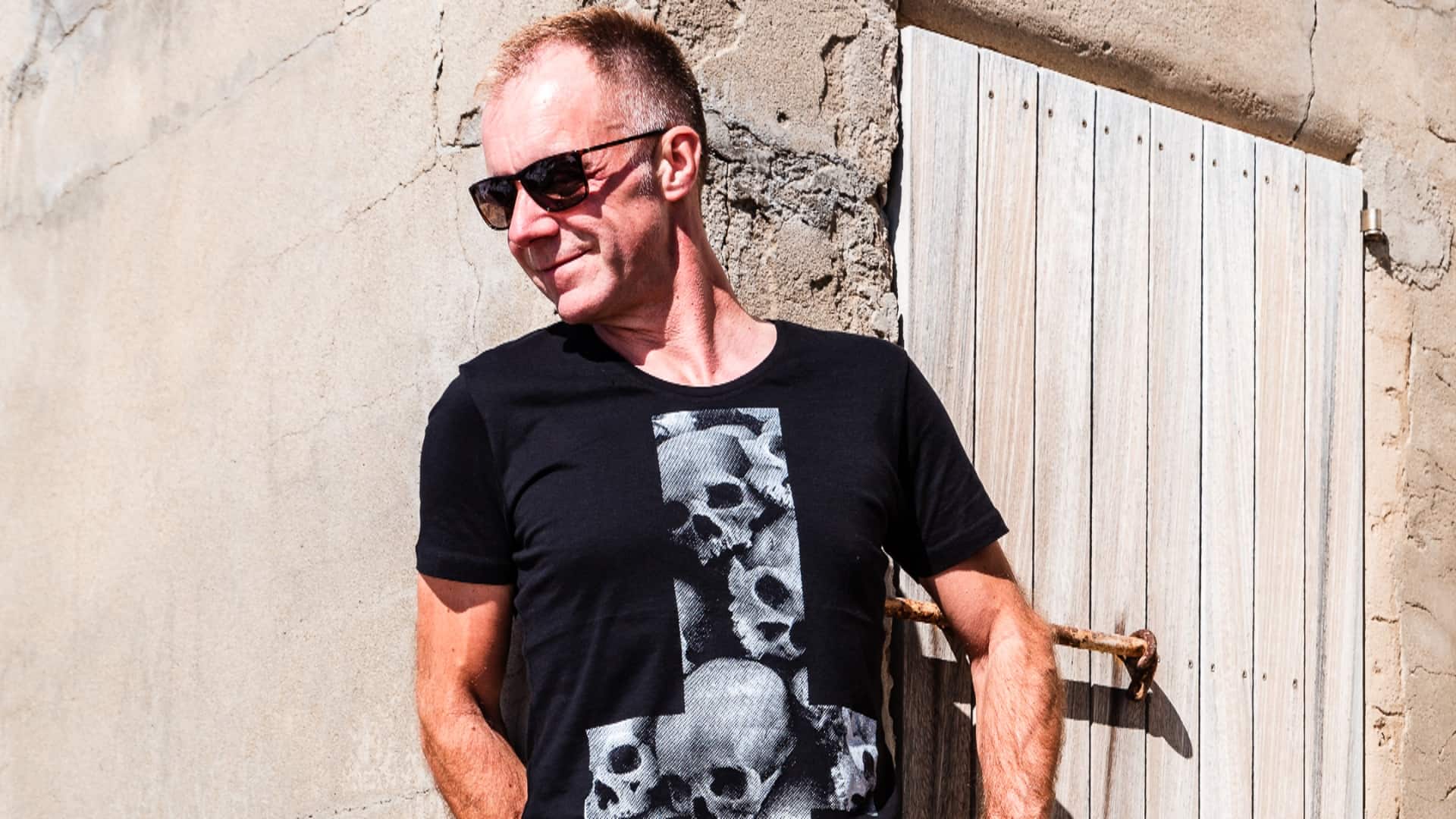