redjacketjamboree.org The Red Jacket Jamboree has announced that its Christmas show will air on WNMU this year.

CALUMET – The holiday special of the Red Jacket Jamboree, “Christmas in the Keweenaw” The radio show will air on WNMU Public Radio 90 on Wednesday, December 8 at 3 p.m., Real People Media Executive Director Rebecca Glotfelty said. The program can also be streamed at www.wnmufm.com.

Additionally, this year’s guest storyteller is author Charli Mills, who remembers her first winter living in the Keweenaw.

“And as always, there will be a Red Jacket Radio Actors comedy”, said Glotfelty. “It’s a holiday spectacle for the whole family. The holiday episode was recorded in front of a live audience in December 2019 at the Rozsa Center for the Performing Arts.

Real People Media (RPM) is a 501 (c) 3 nonprofit organization whose mission is to help people share their stories through the literary, visual, performing and media arts, Glotfelty explained. The organization owns and operates the Keweenaw Storytelling Center in Calumet, Michigan ”. Since 2010, RPM has been helping individuals and organizations share stories that educate, entertain and inspire.

As of October 2017 46 episodes of The Red Jacket Jamboree have been played / recorded. Seventeen of these episodes aired on Michigan’s public radio networks, including WNMU Public Radio 90 and Interlochen Public Radio. In January 2022, the episodes will be available for international distribution through PRX Radio Exchange. PRX Radio Exchange also distributes other popular radio programs such as “The moth,” “This American life”, and that of Michigan “New Jazz Archives”. hosted by Jeff Haas.

The Red Jacket Jamboree is supported by funding from the Michigan Council for Arts and Cultural Affairs, private and corporate donors, and ticket revenue.

To learn more about the show and the work of Real People Media, visit www.realpeoplemedia.org and www.redjacketjamboree.org.

The latest news of the day and more in your inbox 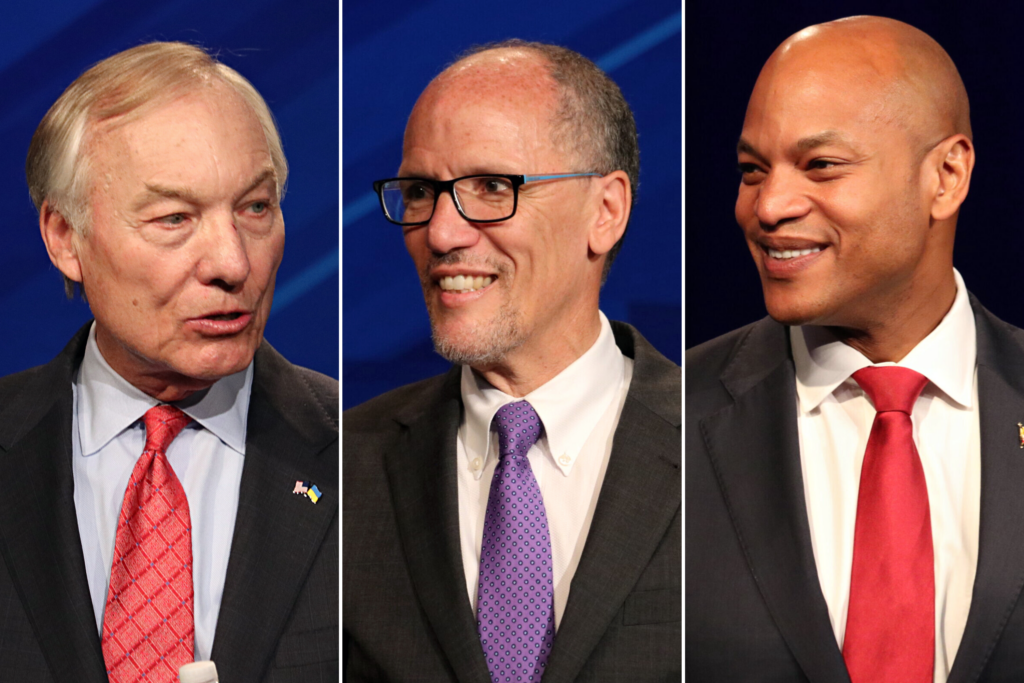 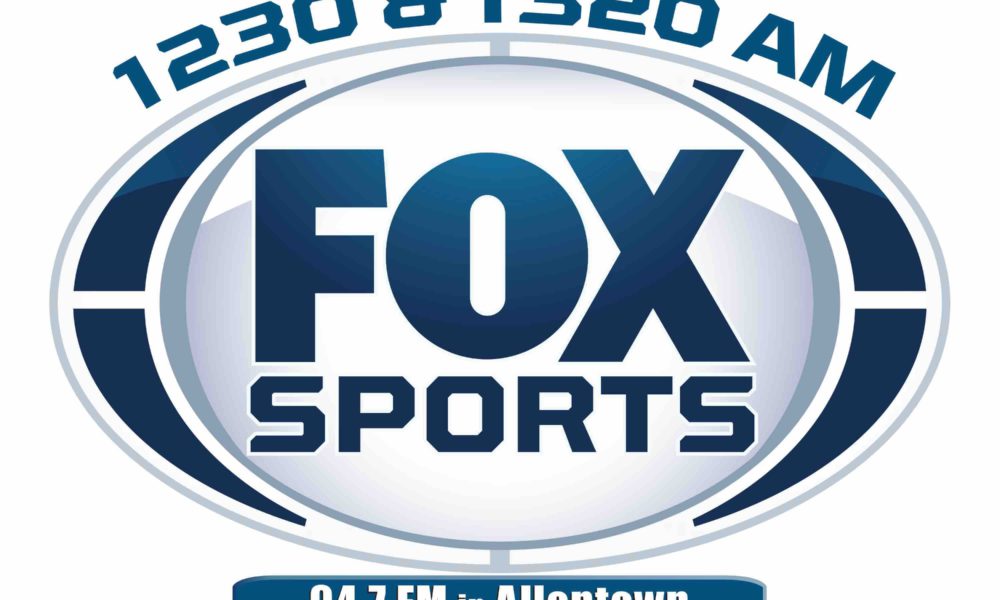 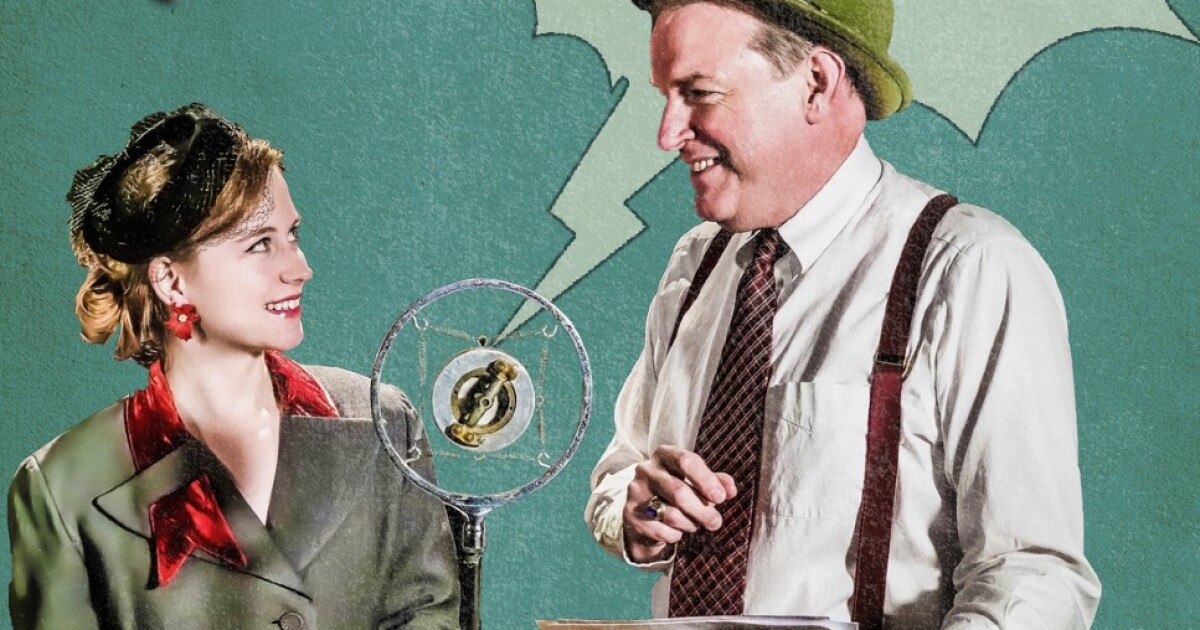