The purchase plans were originally announced in May 2021. Under the agreement, the two stations will operate under the umbrella of Your Public Radio, the acronym contained in WYPR’s call letters.

“It’s fitting that we celebrate Public Radio Music Day by officially welcoming WTMD – its listeners and team – to the Your Public Radio family,” said LaFontaine E. Oliver, President and CEO. “As we prepare for our 20th anniversary in 2022, we are more committed to the community than ever before, providing local news and expanded music, arts and culture programming. Preserving WTMD’s license, format and music discovery service is at the heart of our community engagement.

The stations have launched a new website, yourpublic.org, but will also continue to operate their own websites.

WYPR was started in 2002 to maintain local control of the non-commercial license held by WJHU at Johns Hopkins University.

WTMD started in 1972 as WCVT at what was then known as Towson State University. In 1991, the station switched to WTMD call letters and adopted the Album Adult Alternative format. 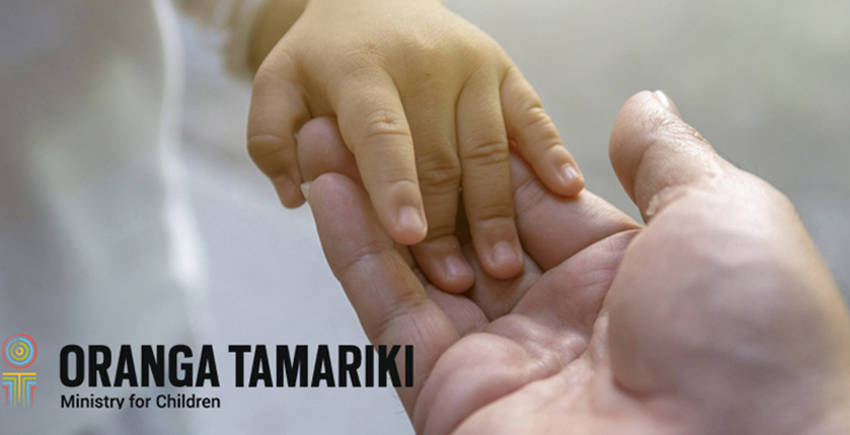 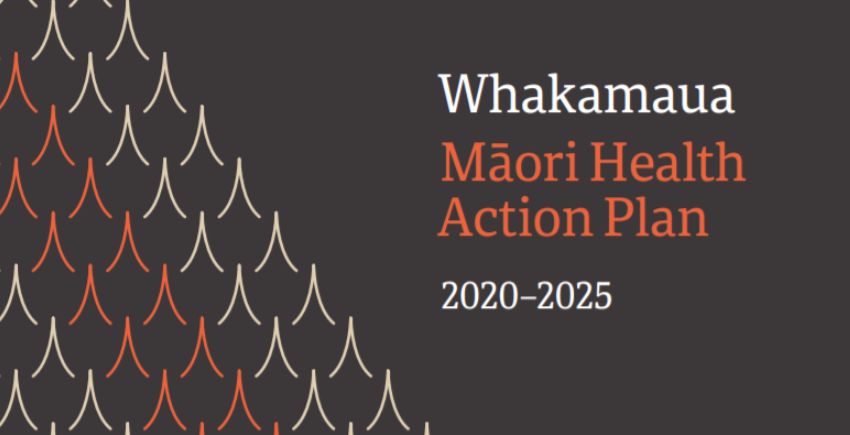