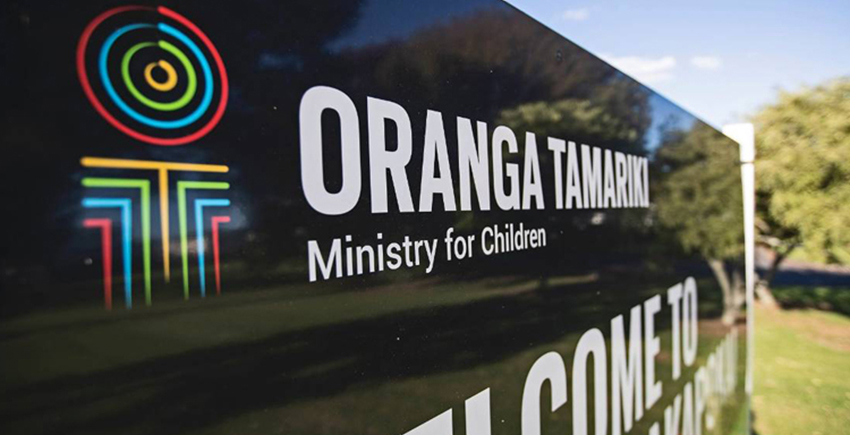 The new chairman of Oranga Tamariki’s Ministerial Advisory Council believes the organization is moving in the right direction, but change will not be as rapid as some would like.

Tā Mark Solomon replaces Matthew Tukaki, who resigned to allow the board to move into a new phase of oversight.

Acting Chief Executive Chappie Te Kani has just appointed a new management team and he needs to rebuild parts of the agency, including bolstering its frontline staff of social workers and social workers.

Tā Mark says some iwi are frustrated for signing MoUs, but there seems to be no action.

“Part of what we’re advocating is that there’s a relationship with the community, with Maori and so on. They take care of the problems. OT needs to be there to help build capacity, working alongside iwi,” he says.

Tā Mark says there have been dramatic changes in some areas, such as a reduction in the number of babies under Section 78 to just 21 in the last quarter – 11 pakeha, 9 Maori and one Maori-pasifika. 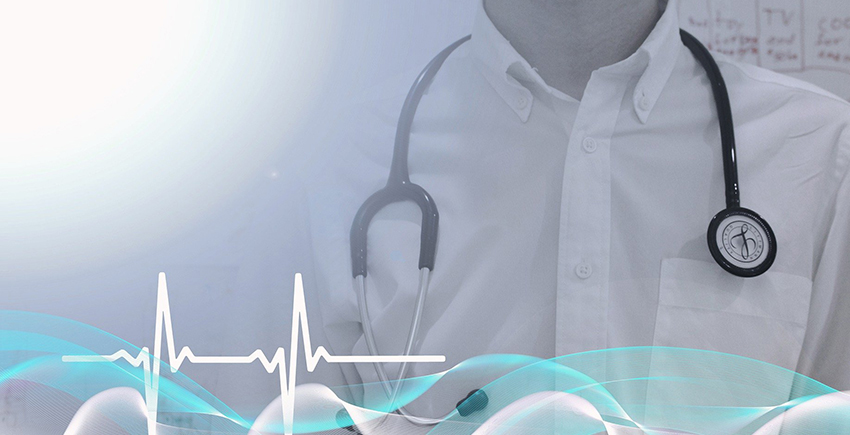