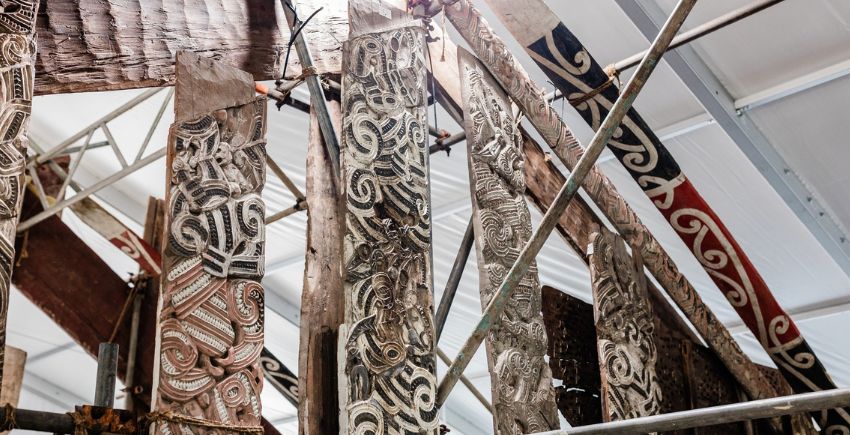 A Whakatōhea hapū wants to resurrect an important 1860s whare whakairo demolished after the 1931 Napier earthquake.

A Whakatōhea hapū wants to resurrect an important 1860s whare whakairo demolished after the 1931 Napier earthquake.

Ngati Ira wants to turn Tānewhirinaki into a whare wananga.

The project secured funding from the Toka Tū Ake Earthquake Commission to improve the seismic resilience of the new wharenui and its community.

Project leader Anthony Hoete of the University of Auckland’s School of Architecture says the house was moved several times to escape colonial intrusion, all the way to its final site above the Waioeka River inland from Opotiki.

He says it was built using the pre-colonial mīmiro system.

“It’s a post-tensioning structural system that’s used a lot on wakas and in sailing, like the way you tie and tie sails or tie the hull of a waka together, so the traditional first whare d ‘Aotearoa would have been attached much like a fake Polynesian, I guess, if not for the nails and screws,’ says Dr Hoete.

He says the sculptures rescued from the house after the earthquake have deteriorated after 90 years in storage and cannot support the weight of the structure, so his team will design a new exterior wall to which they can be attached. 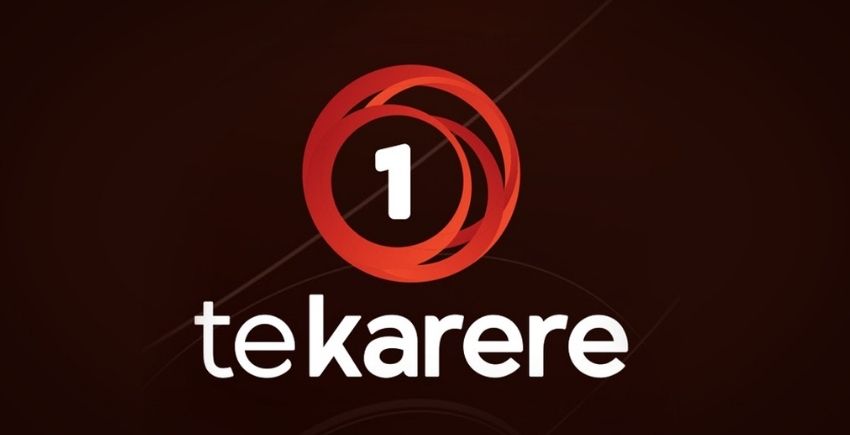 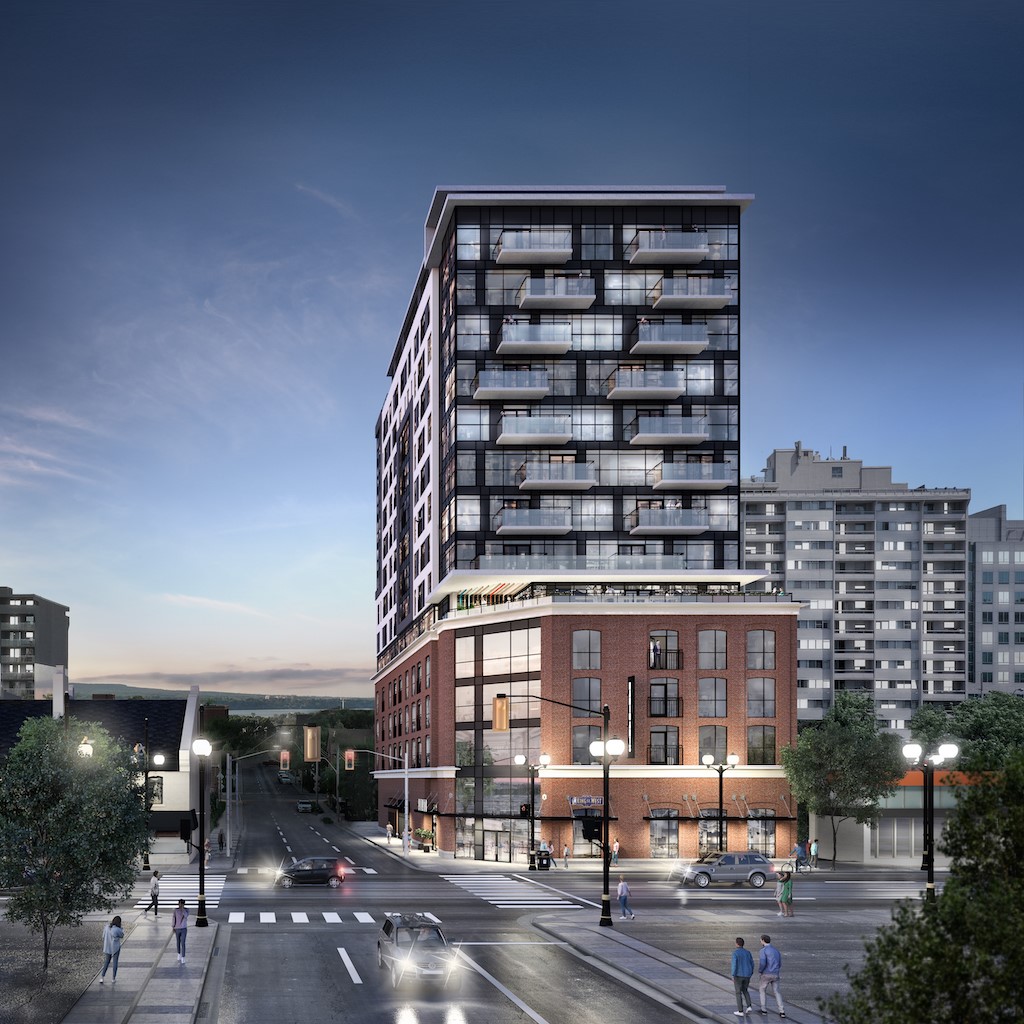