Aaron has been a familiar voice in the Marshall area for nearly two decades. He started at Marshall Radio in March 2000 as an evening announcer and board member. He became director of news programming in 2001 and remained in that role until 2017, when he left to further his knowledge of sales. Aaron returned to Marshall Radio in 2019 as Account Manager/News Manager, and was promoted to Director of Sales in October 2020. Now Aaron will oversee a sales team excited to work with area businesses to help convey their message to our listeners. . Sharon, or better known in these parts as Shar, is Marshall Radio’s most experienced account manager. She has been with the organization since 1985. She has worked with many of the region’s most successful and influential companies to establish and solidify their brand. Claire brings experience from both the on-air and radio marketing side. She began her career with us out of college at Southwest Minnesota State University on the airwaves, but quickly transitioned into connecting with advertisers to inspire them to use the medium to grow their business. Otherwise known as Keith…. has been fixing Marshall Radio for 19 years in all sorts of hats. You can find it early in the morning on KARZ and at noon on KKCK.
Favorite music: rock
Favorite song of all time: Too many to limit to one
Favorite hobby: Harley riding
Favorite sports team: I don’t have one per se, more of an awesome game type
Biggest fear: 15 foot anaconda (14 foot anaconda, not so bad) Swami started a long time ago (his words). Host of Swam in the Mornings on KKCK and is the voice of SMSU Mustangs and Marshall Tigers.
Favorite music: Meh
Favorite song of all time: Eminem – Until I Fall Apart
Favorite hobby: Golf/Wood carving
Favorite sports team: All of Minnesota so no names like Pittsburgh Steelers/Pirates and the Boston Red Sox
Biggest fear: Restrained and Forced to Watch Aaron Ziemer Dance Heath can be heard weekday mornings on KMHL and afternoons on KARZ. He cut his chops here during his college years at SMSU and, but for a brief stint, he’s been here ever since. Hi, my name is Mara! I moved from Mankato summer 2021 for family. In my spare time, I participate in the game LARPing Amtgard, creating Renaissance style costumes for the members. 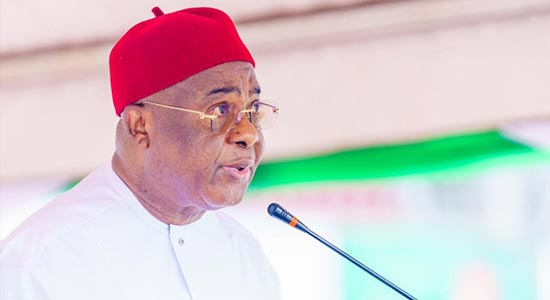 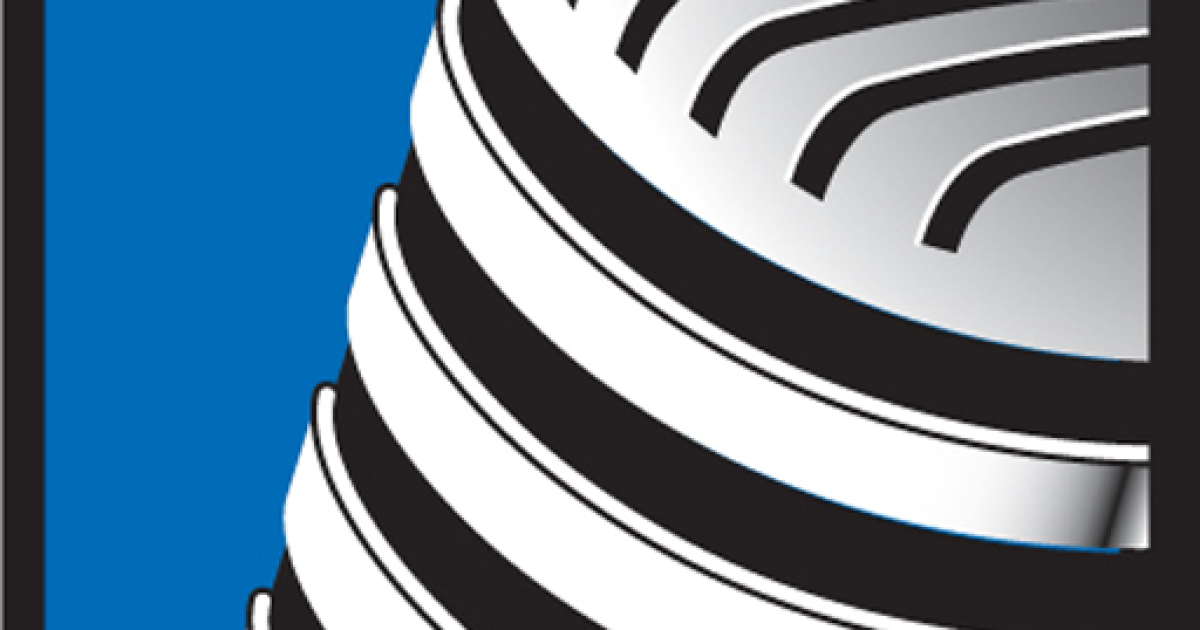 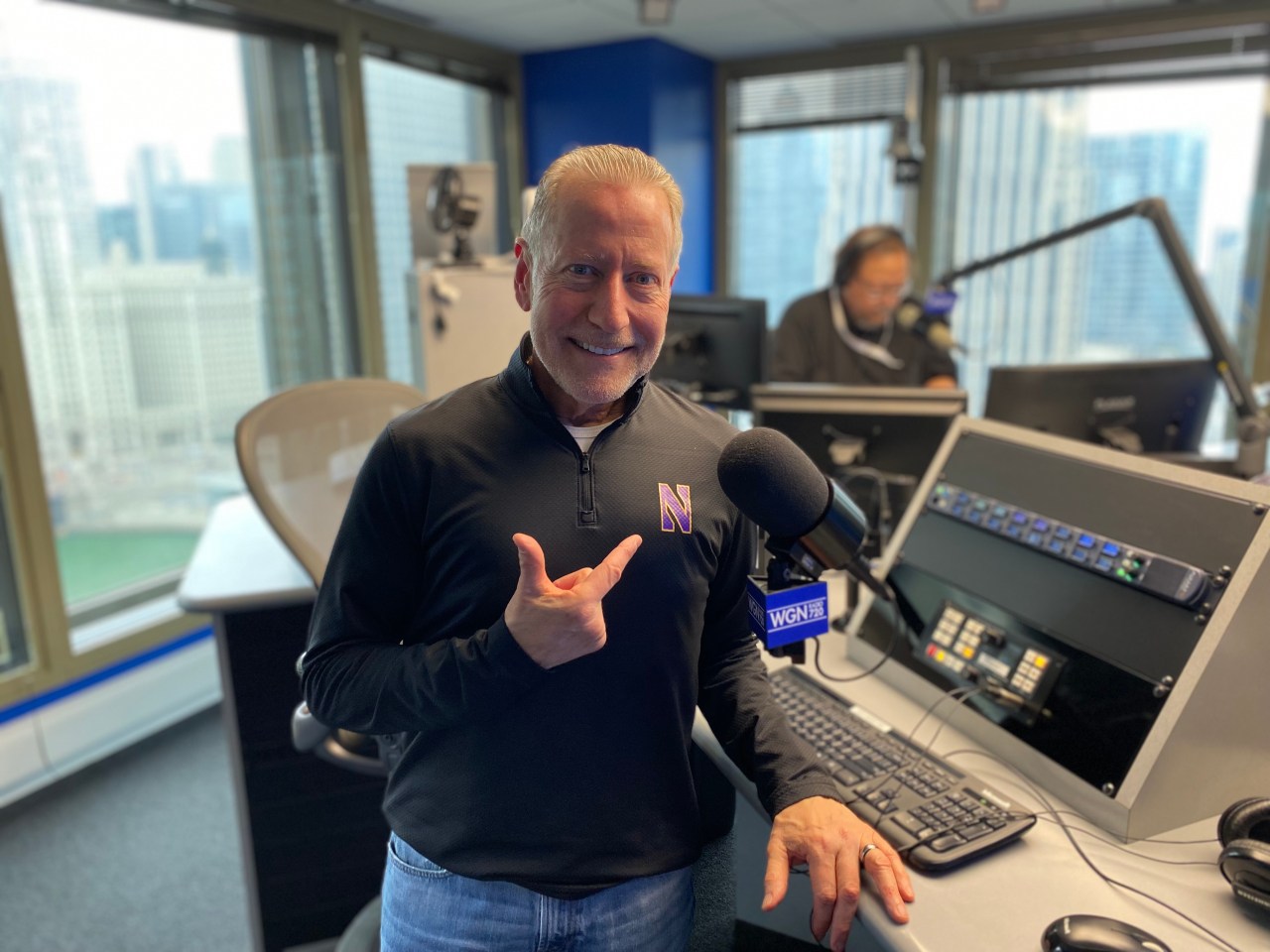