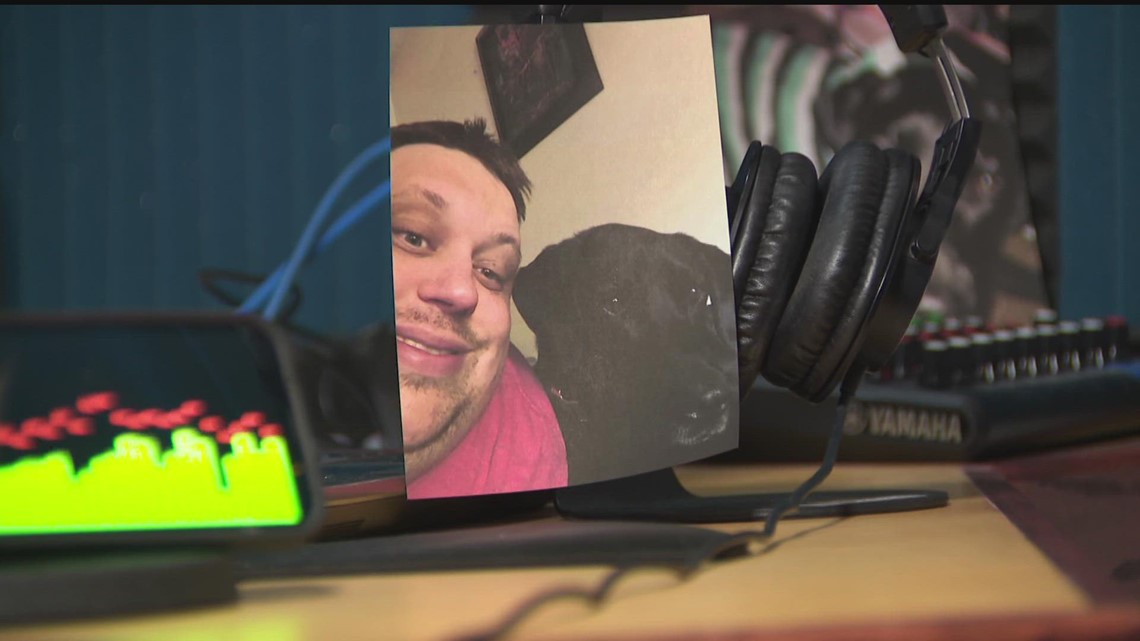 KS95 morning show host Crisco lost his “Babe” last month. Her co-hosts organized a fundraiser that left her with a memory that will last a lifetime.

ST PAUL, Minnesota — Thousands of Minnesotans across the subway tune in every weekday morning to tune in to the KS95 Morning Show, hosted by Crisco, Dez & Ryan.

Those who tune in will definitely hear the chemistry between the three hosts, and they’ll also hear Crisco’s stories about his Black Lab, Babe.

“Just his face — those eyes — I mean there’s no lovelier face than that face,” Crisco said.

On Sunday, the morning show host received a call from his mother.

Just then, Crisco rushed to his rescue dog after spending half the day on the KS95 tank during the Twin Cities Pride Parade.

He said he took Babe to local vets in hopes of figuring out what was wrong, but he said the fastest time to get in was still a six-hour wait.

Crisco spent the night at the vet, sleeping on the floor, before learning that Babe had cancer.

Monday – Crisco was faced with the toughest decision of his life – to take down Babe after 10 years.

But Crisco knew that whenever someone faces a difficult situation, you have to find “a good side,” and Crisco’s co-hosts knew that too.

Dez and Ryan wanted to show Crisco how much he meant to them, so they announced the fundraiser they’ve been hosting – Bucks For Babe – which will give donations from their listeners to the Secondhand Hounds rescue agency.

Donations from KS95 fans poured in right away.

Rachel Mairose, the founder of Secondhand Hounds, said her office manager texted her eight minutes after the fundraiser was announced on air and told her they had already reached $4,000.

“The craziness of it – it just blew my mind,” Mairose said. “And it never stopped – it just kept happening.”

Mairose said the influx of support is particularly helpful as donations have lagged over the past year.

“People are nervous. They’re worried about a recession, so we’re not seeing the donations that we’ve seen over the past two years,” she said.

Spire Credit Union announced it would match the donation up to $25,000, which the fundraiser quickly exceeded.

ICYMI: @CriscoRadio lost her best friend Babe this week. So let’s turn this tragedy into PAWSITIVE. 🐾
We have already raised over $10,000 thanks to you. This money supports the incredible work done by Secondhand Hounds.

On Friday, the Crisco co-hosts brought in members of Spire Credit Union and Secondhand Hounds to reveal the grand total on air. At the time of the reveal, they had received $94,000 in donations.

Mairose said the fundraiser will save “thousands of lives”.

Secondhand Hounds brought a second surprise to Crisco, foster dogs. The radio host was able to hold puppies while thanking his Twin Cities listeners for all their support on Friday.

“I’m speechless for their love and support for someone some of them haven’t had the chance to meet,” Crisco said.

Throughout the morning, memories of Crisco’s beloved dog, Babe, came flooding back to him.

“I was saved by Babe. She took me through some very dark times after my father passed away,” he said.

You can always donate to Bucks for Babe. All proceeds will go to help dogs be transported into Secondhand Hounds on July 10, and on July 16 there will be a public adoption event. 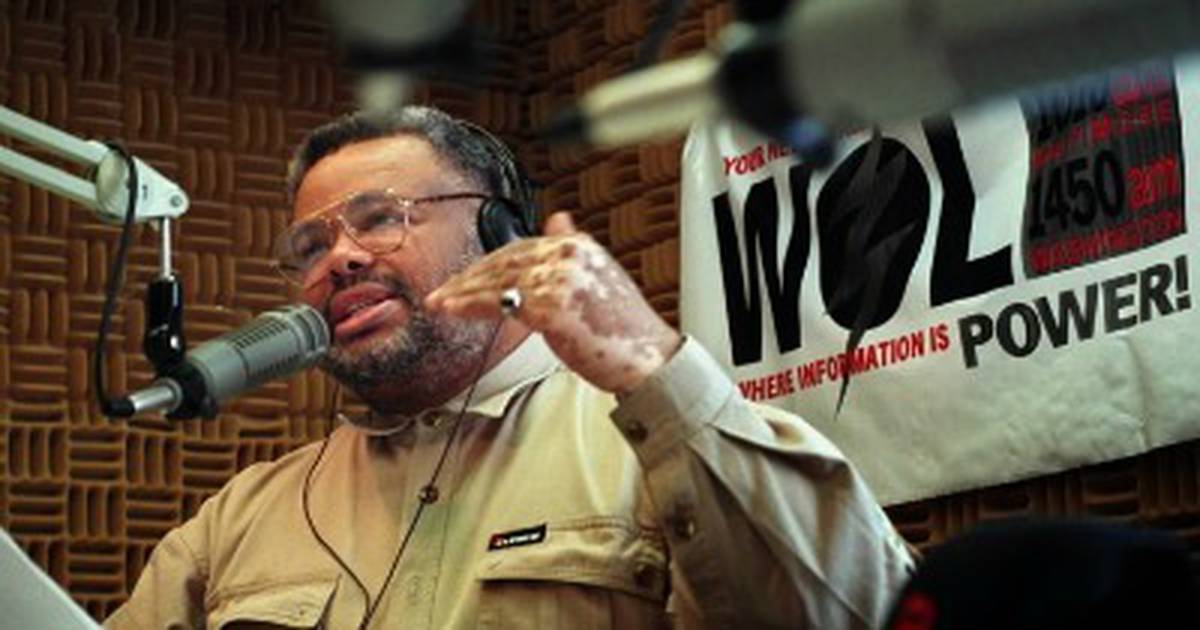