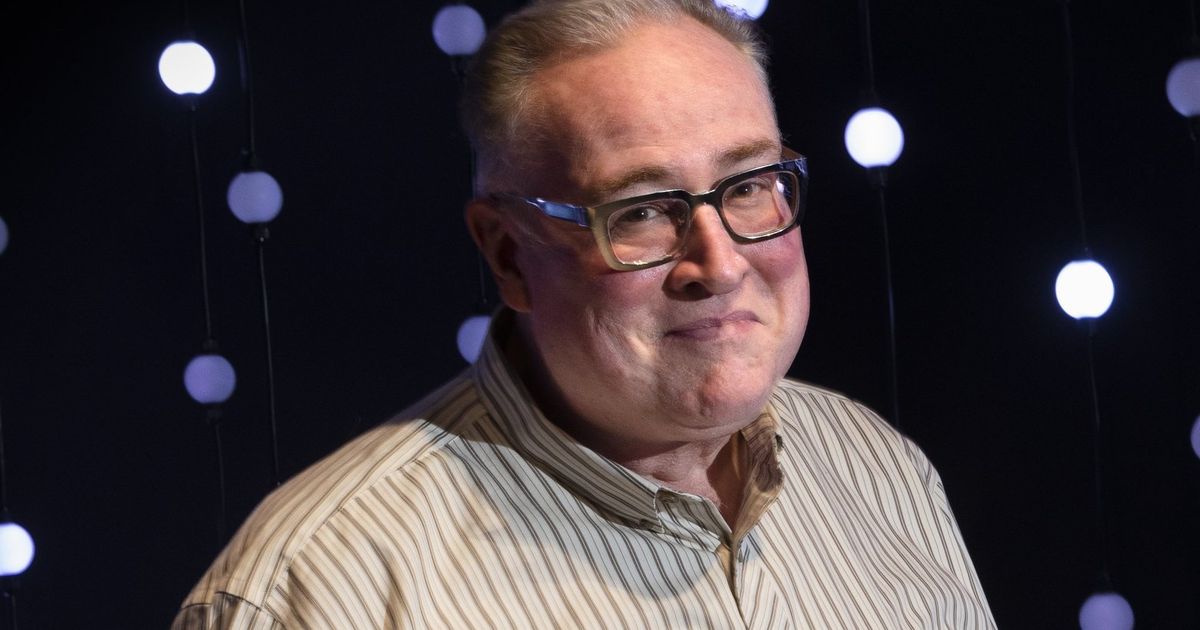 In his 31 years at the helm of KEXP, Tom Mara has transformed a volunteer-run college radio station into a global music institution that he says reaches 2 million people a week. Mara will retire as the station’s executive director on June 30, 2022, when the organization turns 50. He is known for helping KEXP grow while focusing on finding artists who are worth hearing and connecting them with music lovers.

Mara says he’s been pondering the “should there be another chapter for me” question for a few years – he’s 57 and has worked in public radio his entire career. Mara isn’t sure what her next chapter will be, but says now is a great time to leave KEXP.

“This is a great time to hand over the baton because we are in very good shape,” says Mara. He participates in the search for his successor.

Megan Jasper, CEO of Sub Pop Records and member of the KEXP board of directors, said donations to KEXP have reached an all time high. The organization has an annual budget of approximately $ 12 million. And Riz Rollins, a longtime KEXP DJ, says their staff and lineup are the most diverse and inclusive they’ve ever been.

When Mara began volunteering at the station in 1987, it was still the University of Washington KCMU station, which only had a range of 15 miles. But in 2000, Mara says he received a grant from the late Paul Allen of $ 250,000 per year (then the organization’s operating budget) for 10 years, and a lease of $ 1 per month at a new facility. at South Lake Union. The following year, KCMU became KEXP and the organization grew in leaps and bounds under Mara’s leadership.

In 2016, KEXP moved into its new home in Seattle Center, a community space with a record store, cafe, and spaces where visitors could watch live sessions. Mara says he cried during the open space event. It was one of his most memorable moments during his tenure as Executive Director. The new home of KEXP was a milestone in Mara’s goal of connecting music lovers with artists who deserve to be heard.

Through the growth of KEXP, Jasper says Mara has remained committed to the artists whose music filled the station’s programs. In its early days, KEXP was an important platform for grunge bands like Nirvana. KEXP later released music from signed Sub Pop artists like The Head and the Heart and Fleet Foxes that no one had heard of.

Jasper says KEXP is unique in the way it stands up for the artists she believes in, even when the artists aren’t commercially successful. This allows artists to feel a connection with KEXP.

“KEXP is the kind of station that understands artist flourishing and artist development,” she says. “The station ends up being solicited by artists. And this is unusual.

Even outside of her role at KEXP, Mara is an advocate for the Seattle music scene, Jasper says. She says Mara was instrumental in developing a paid internship program to help people break into the music business, and a career day in the high school music business that included stars like Macklemore and Ryan Lewis.

She also says that Mara’s leadership at the start of the pandemic – quickly getting DJs what they needed to work from home to avoid any disruption in programming – helped her feel connected to the world for a period of time. isolation.

And she and Rollins say they admire the way Mara has navigated racial calculus from 2020. Rollins says Mara has recognized issues of diversity in the station’s staff and in its programming.

“KEXP has not always served the entire community,” says Rollins. The programming was varied, but was “steeped in rock” and did not appeal to all the diverse residents of the Seattle area.

Rollins says that while Mara hasn’t spearheaded the changes to the station since then, he has encouraged them – something he says is a sign of “exceptional leadership.”

The on-air crews have since changed to provide a more diverse group of DJs with airtime, especially during the day. For example, Rollins, who has been hosting nightly shows for years, now plays jazz, African music, and alternative hip-hop during the day.

“Especially after the changes last year, I’m more proud of KEXP than I’ve ever been,” says Rollins.

Mara says the future of KEXP is global. The station has established links with local music scenes from Reykjavik to Mexico City over the past few years to find top performers from around the world.

But even with this expansion, Mara says the organization will maintain its mission of enriching life by championing music and discovery, keeping all of its music curated by its 45 DJs – something that he says is rare among radio stations.

“It has been an honor to serve the KEXP community for the past three decades,” he said in a statement announcing his retirement. “I am also eternally grateful to the musicians who inspire and heal us – they are the connective tissue between our communities. ”