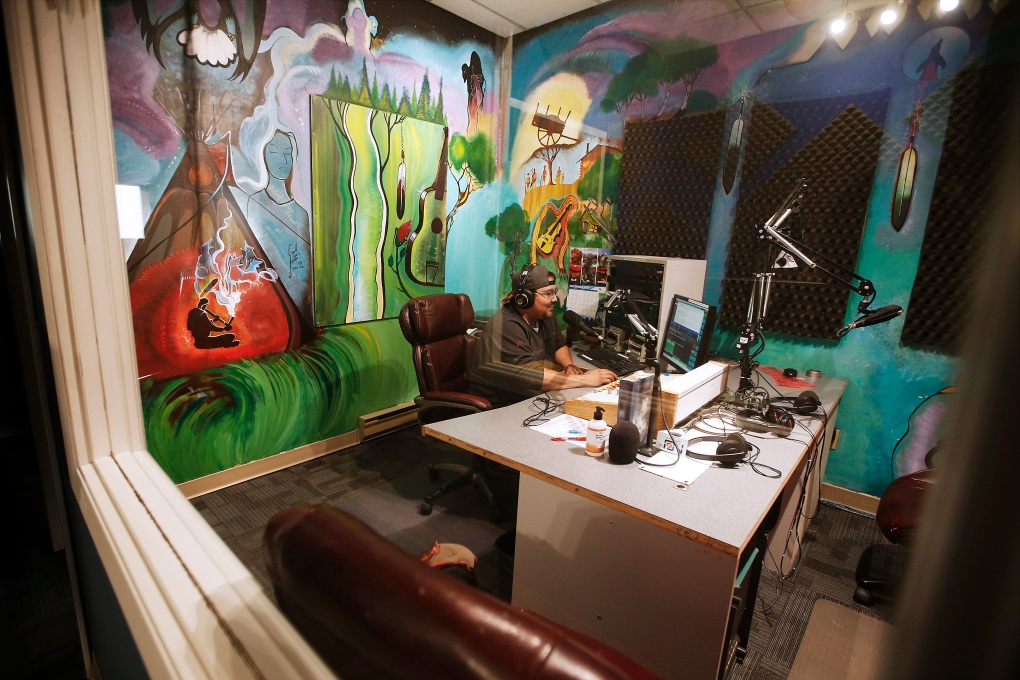 It is 6 p.m. on a Friday night and the call lines for one of Canada’s largest native radio stations are all flashing.

This will be the case for the next four hours as hundreds of listeners across Manitoba try to catch NCI FM’s flagship show called “Friends on Fridays”.

The live show began in 2004 and is a staple in many Indigenous homes. Some listeners wait more than a year just before sending a special cry to their loved ones.

“Basically, getting out is like winning the lottery. Cousins ​​brag all the time. It’s a level of love for the show that totally blew the community away, ”said Davey Gott, one of the show’s co-hosts.

Any Friday night, listeners can hear requests for songs, yelling at “cuzzins” in other communities, or stories of big bingo wins. The heart of the program, like the station on which it is broadcast, is to represent the daily life of Indigenous communities.

NCI FM celebrates 50 years of connecting and advocating for parts of the province that are not often included in the mainstream media.

“You can listen to it and you hear a certain language, but it’s also about community. You hear from people you may know. You hear names of communities and you also hear stories that you can relate to, ”says David McLeod, the station’s general manager.

Native Communications Inc. or NCI was founded in the fall of 1971 in northern Manitoba. At the time, the media scene was booming in the town of Thompson, but McLeod says there was a “biased” portrayal of Indigenous peoples.

A group of northern Indigenous communities decided to form a committee to create a station that would offer programming in Indigenous language and culture, which then became NCI, McLeod says.

Part of it included carrying messages to those working in the field, says Sydney McKay, original board member and former NCI broadcaster.

“People had to send messages to trappers, hunters and fishermen, and have a one-way communication system,” he recalls.

McKay was living in Thompson when, at age 21, he was asked to sit on the NCI board of directors.

“It was an honor. It was right in the middle of something new. It was not done in the north at that time, not in the native language.

McKay and his co-host, Arnold Dysart, would record shows using a single microphone on a folding table. NCI bought airtime from local radio stations and broadcast half-hour shows featuring music and content in Cree. It then expanded to include religious programs and interviews with indigenous politicians and leaders.

The main growth of the station came in the 1990s when it started purchasing transmitters to broadcast its own content. NCI officially aired in Winnipeg in the fall of 1998.

McLeod says she now operates 57 transmitters reaching almost every corner of the province.

“We are venturing into communities that commercial radio does not pay attention to. It’s something that is at the heart of what we do.

Originally from the Chemawawin Cree Nation, about 440 kilometers north of Winnipeg, Gott has been with the station for about three years. Some of her earliest memories include NCI playing in the background while her grandmother made banique in their home community.

Roz McIvor, from Sandy Bay Ojibway First Nation, is the voice of the “Aboriginal Music Countdown” and afternoon driving program. She says NCI hosts connect with audiences in ways not seen on other stations, as they understand the complex challenges many communities face.

“NCI is a really safe place for everyone to forget all the bad and bad things in their life, and just have fun on air with their favorite music.”

McLeod says the station’s future includes a push to expand its online reach to urban audiences, but he notes that the heart of what it does will never change.

“Indigenous communities want to get along and want to connect, and I think the radio will always be there.”

This report by The Canadian Press was first published on December 21, 2021 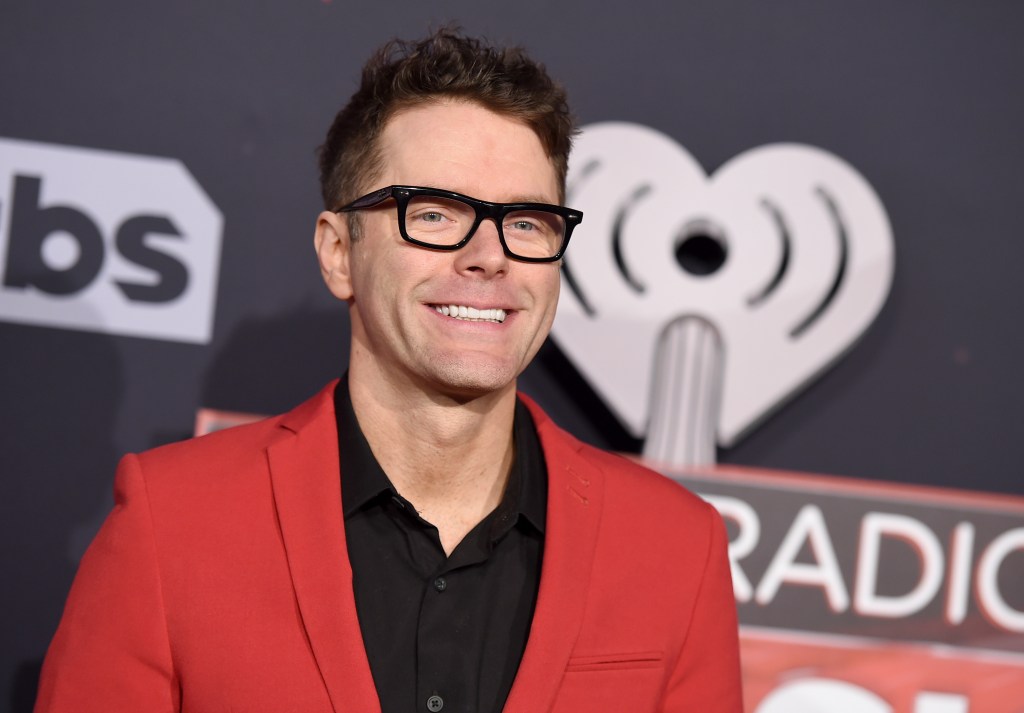 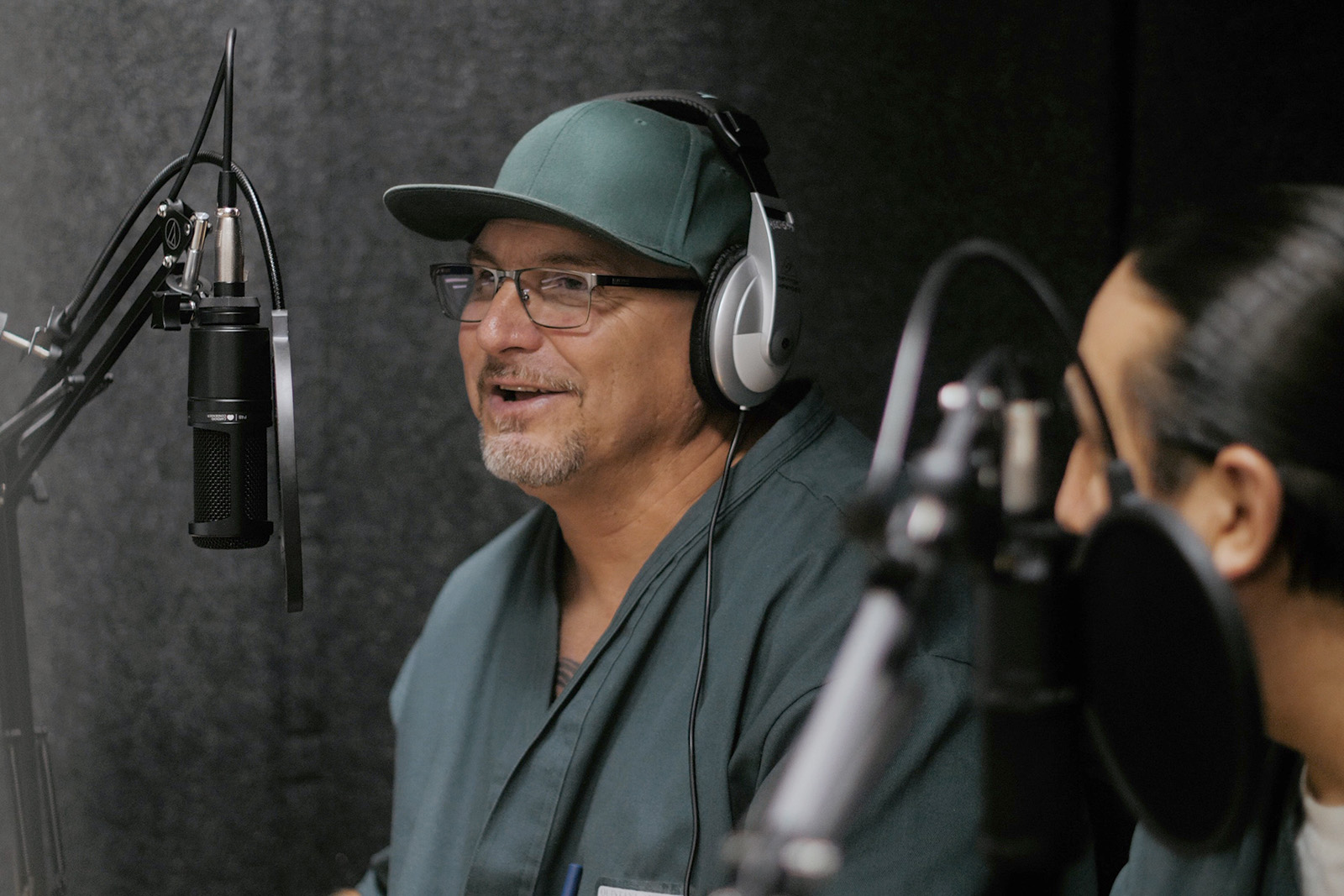