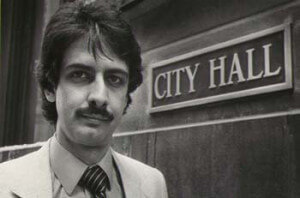 Veteran journalist and columnist Ray Hanania returns to radio this week, expanding his syndicated radio show to include Chicago on WNWI AM 1080. “The Ray Hanania Radio Show,” hosted by the Arabic American Radio Network in Dearborn, Michigan , will broadcast WNZK AM 690 live every Wednesday in Greater Detroit, including parts of Ohio; WDMV AM 700 in Washington DC, including parts of Virginia and Maryland; Radio WTOR AM 770 in Upper New York and Ontario, Canada, and rebroadcast Thursdays at noon on Radio WNWI AM 1080 in Chicago

Veteran Chicagoland columnist Ray Hanania returns to live radio syndication every Wednesday at 5 p.m. and includes an hour-long Chicago-area replay of the show Thursday at noon on WNWI AM 1080 radio.

“The Ray Hanania Radio Show”, is hosted by the US Arab Radio Network in Dearborn, Michigan, will air every Wednesday on three radio stations in Detroit, Washington DC and Upper New York and Ontario, Canada.

The show will rebroadcast the next day Thursdays at noon on WNWI AM 1080, which covers the greater Chicagoland area and has a strong signal throughout Chicago, including Arab-American populations in the area, including Orland Park, Bridgeview , Burbank, Palos. Heights, Worth and Oak Lawn.

“I am very happy to be back on the airwaves and to include Chicagp, where I am based, in the new programming of four radio stations,” said Hanania.

“The focus is on the Arab-American community, and the often marginalized constituency of this country. We are veterans, police officers, firefighters, lawyers, doctors, dentists, small and large businesses and we play an important and active role in making this country great. But often, many people only recognize stereotypes about us and don’t know enough about who we really are.

The second season of “The Ray Hanania Show” is hosted by the US Arab Radio Network in Dearborn and radio network president Laila Alhusini. The show is sponsored by Arab News, which is the leading English-language newspaper in the Middle East region.

You can listen to the radio show anywhere by visiting ArabRadio.US and also watch it live and re-streamed on Facebook at Facebook.com/ArabNews.

Hanania is the US Special Correspondent for Arab News which is distributed in English and in translation in print newspapers distributed in Saudi Arabia, Dubai, Paris, France, Tokyo, Japan, Pakistan and online in London, England and across the United States. Arab News has several offices, including Washington DC, New York at the United Nations, and Chicago where Hanania is based.

The Ray Hanania Show and the US Arab Radio Network are the only major radio programs that address issues facing Arab Americans and Muslim Americans.

Hanania is an award-winning journalist and opinion columnist who began his career publishing “The Middle Eastern Voice”, an English-language newspaper covering the Chicagoland area from 1975 to 1977. In 1993, Hanania launched The Arab American View Newspaper , which also provided information about the Arab-American community in English each month.

In 1977, Hanania was hired by the Daily Southtown to cover Chicago City Hall, and in 1985 continued political coverage of City Hall and writing an opinion column for the Chicago Sun. -Times.

Ray Hanania’s writing has been recognized by the nation’s most professional and prestigious journalism organizations. 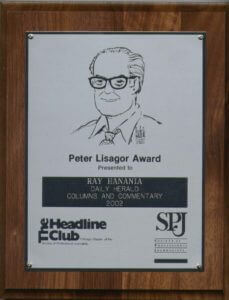 EXCELLENCE IN JOURNALISM AWARD
The Suburban Chicagoland Press Club for service as chairman of the board and for excellence in journalism, 1988

“Ray Hanania, a former Creators columnist who is now self-organized, is a Palestinian-American writer married to a Jewish wife. He writes on Middle Eastern issues in an unbiased way that makes him sound positively radical in a sea of ​​columnists who support Israel almost unconditionally. Hanania’s approach, as former President Jimmy Carter discovered with his latest book, isn’t popular with most mainstream media. But it would be interesting if the American daily newspapers followed the example of the Israeli newspapers by allowing a much broader debate on the questions of the Middle East. By the way, Hanania is also a stand-up comedian who is hilarious when he chooses to use humor.

You can also listen online at ArabRadio.US

And you can watch the radio show by visiting the Arab News Facebook page at Facebook.com/ArabNews

Ray Hanania is an award-winning columnist, author, and former Chicago City Hall reporter (1977-1992). A veteran who served in the Vietnam War and the recipient of four SPJ Peter Lisagor Awards for column writing, Hanania writes weekly opinion columns on American and Chicagoland topics for the Southwest News-Herald, Des Plaines Valley News, the Regional News, The Reporter Newspapers and Suburban Chicagoland.

Hanania was named “Best American Ethnic Columnist” by New America Media in November 2007 and is the 2009 recipient of the SPJ National Sigma Delta Chi Award for column writing. 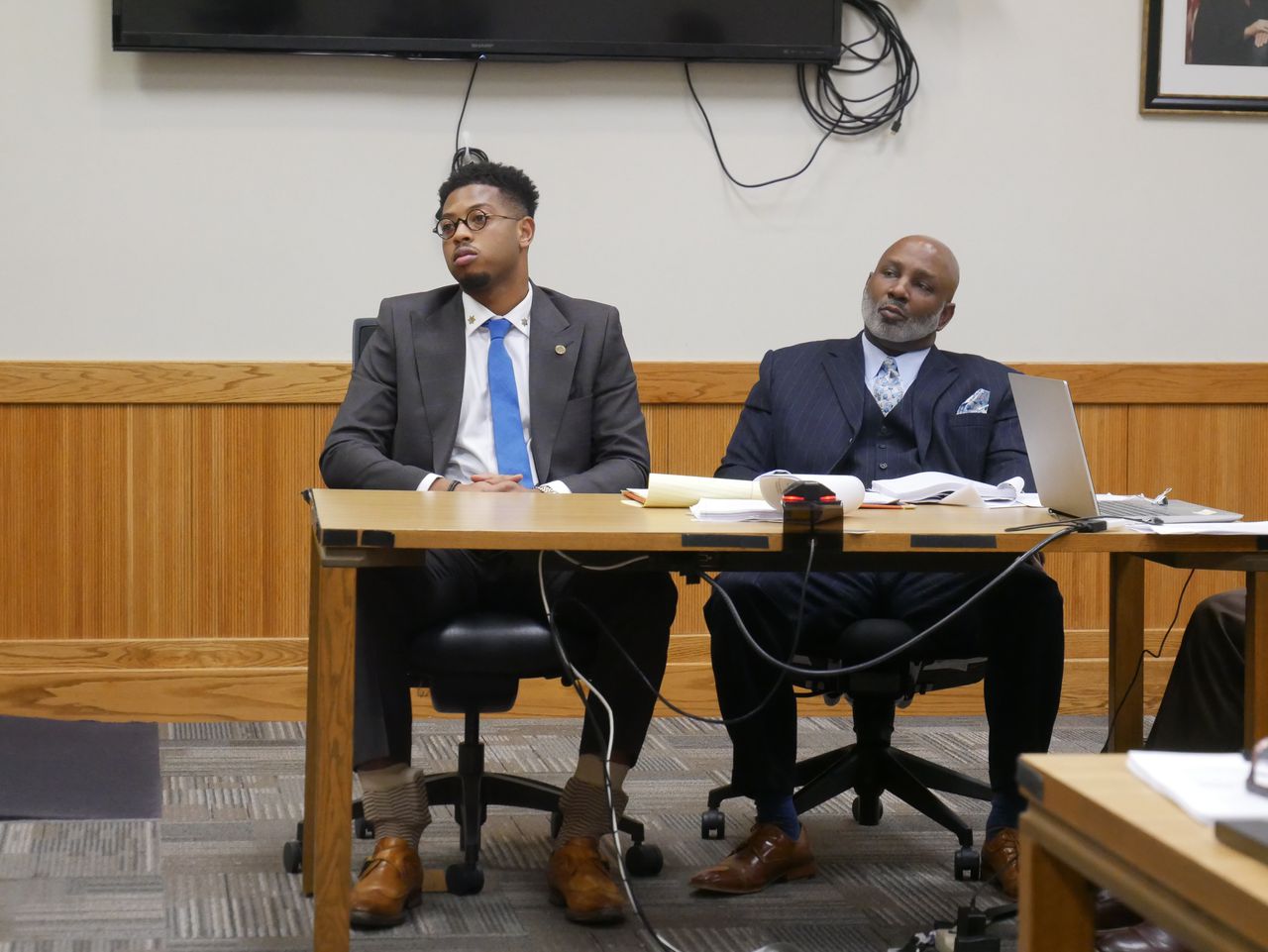