A NEW radio show will hit the airwaves tonight as people with experience of the asylum system share their stories.

Each participant was given their own microphone to record and then produce the stories they wanted to tell.

Speaking from the experience, Arij from Syria said: “Through my experiences with the workshops, I learned not to underestimate my abilities because everyone has a creative side to share.

“I also learned about vinyl records when I visited Buena Vida station at the Some Great Reward record store – and that there is a different world that I have never seen before, which made it even more interesting.

“We would never have been so creative if the workshop team hadn’t been so supportive throughout.

“I hope everyone finds the program as enjoyable to listen to as we found it to do.”

Segments include one on shisha traditions, another on Afrobeat in Glasgow, conversations about food and an introduction to Unity Sisters, an organization that supports women asylum seekers.

Entrants will present these stories live while spinning their selected tracks.

Ibrahim from Sierra Leone added, “I learned a lot of new skills from our trainers which gives me confidence and enthusiasm for broadcasting the radio show.”

The theme of this year’s festival is storytelling, with over 100 events taking place across Scotland between 17 and 26 June.

Robbie said: “From the start, I was blown away by the passion and enthusiasm of the band, and especially their natural ability to make good radio.

“We are delighted to share the program with you – it gives insight into where they come from, where they are going and the things they love.”

Rhiannon Davies, Founding Editor of Greater Govanhill, added: “The idea behind creating Greater Govanhill magazine was to provide a platform for voices not usually heard in the media and to empower people to tell their own stories in their own words.

“This group has proven how powerful and enjoyable it can be when we step away and let it happen.” 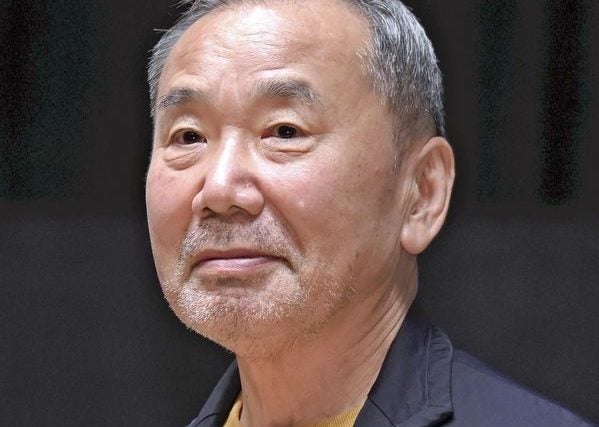 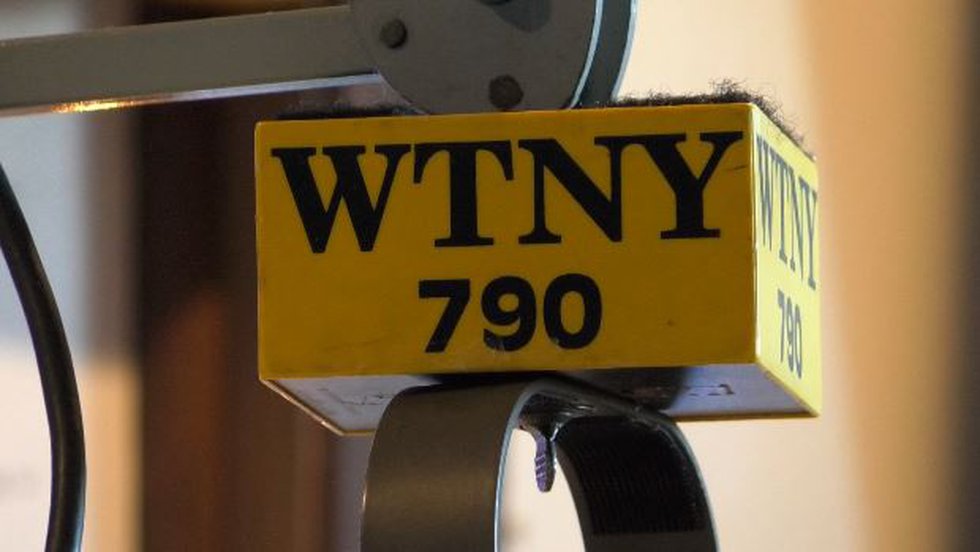 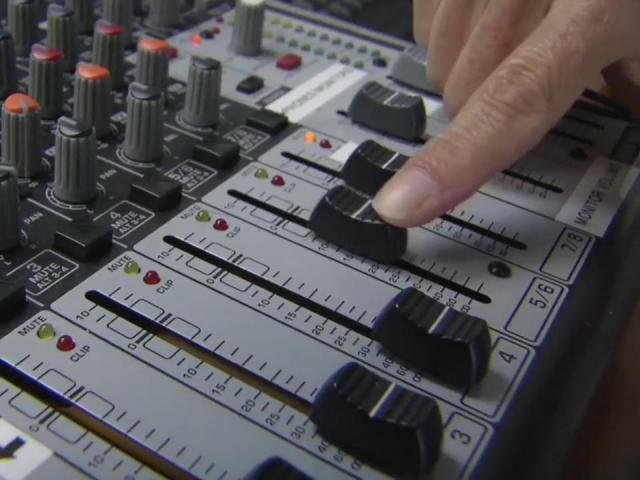