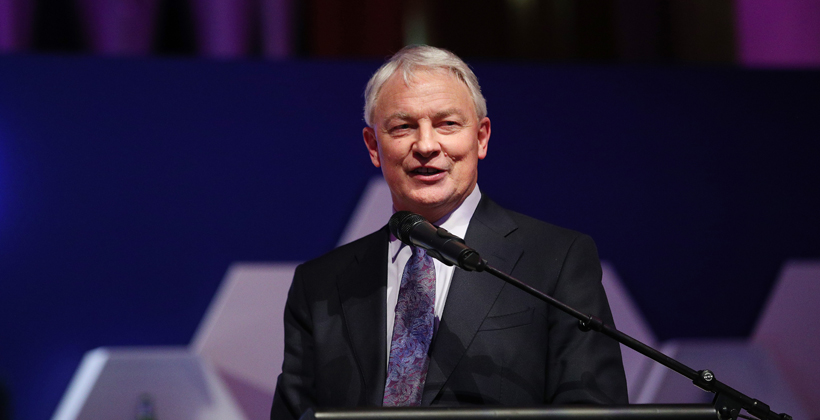 Auckland Mayor Phil Goff today announced he will not run again this year.

Auckland Mayor Phil Goff today announced he will not run again this year.

“It’s been over 40 years since I was first elected as MP for Roskill in 1981 and I think it’s time to hand over the baton to a new generation of leaders,” said Phil Goff.

“It has been an absolute privilege to serve two terms as Mayor of Auckland, the city I grew up in and love.

“I want to thank the people of Auckland for twice electing me with large majorities and giving me the mandate to lead our city.

“I would like to thank my wife Mary and our family for tolerating my absences on family occasions where council work took precedence, as well as the staff in my mayor’s office who worked hard and competently.

“I would also like to thank Deputy Mayor Bill Cashmore for his enormous contribution, as well as all the councilors from various political affiliations who have worked constructively with me to advance the interests of Auckland.

“While the pandemic has created enormous challenges, the city has made real progress over the past five and a half years. We have made the biggest investments Auckland has ever seen in transport and water infrastructure. This reversed decades of underinvestment, where infrastructure spending failed to keep up with population growth.

“We have made great strides towards creating a sustainable environment, with measures to end the century-old problem of sewage flowing into our beaches and ports, measures to contain the spread of kauri dieback and predator control to revive our native bush and birdlife. More than 2 million native trees have been planted as part of the Mayor’s Million Trees campaign, and the current budget proposes strong measures to fight climate change.

“We have also introduced a living wage for council workers and our cleaning contractors.

“As mayor, I am proud to have been able to lead councilors to work collaboratively and constructively to address the challenges of the pandemic and work towards our vision of creating a sustainable, inclusive and world-class city.

“I will continue to give the role of mayor my full energy and commitment over the next seven months and will consider options for my future in due course,” Phil Goff said. 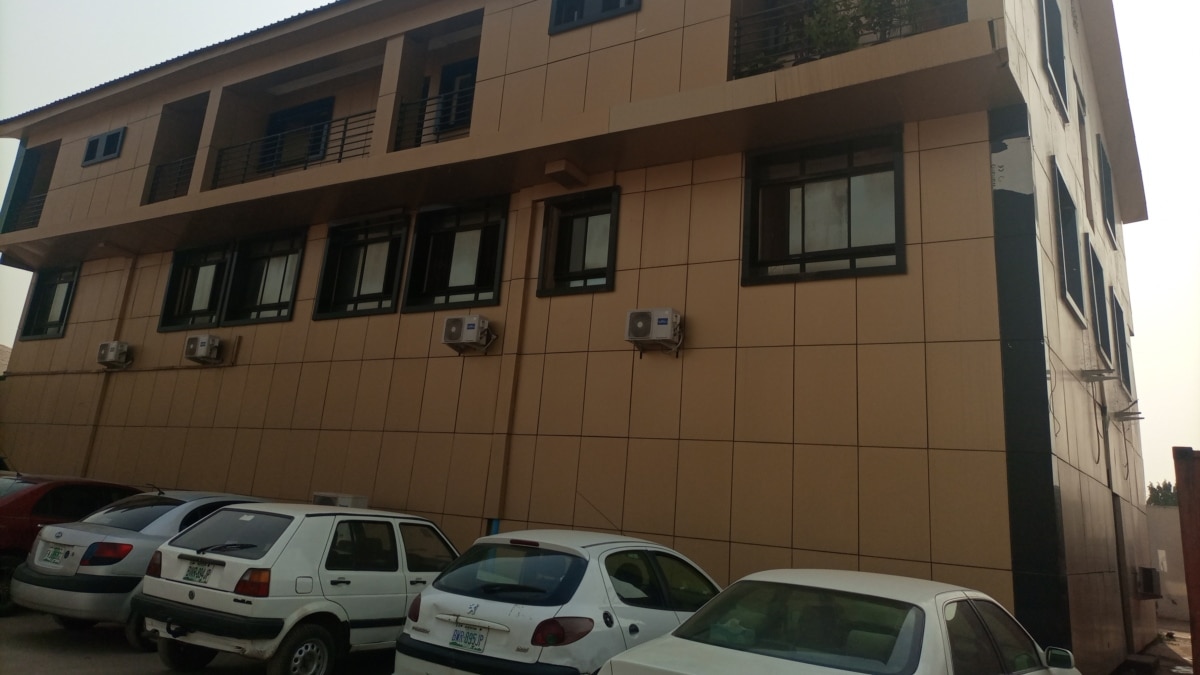