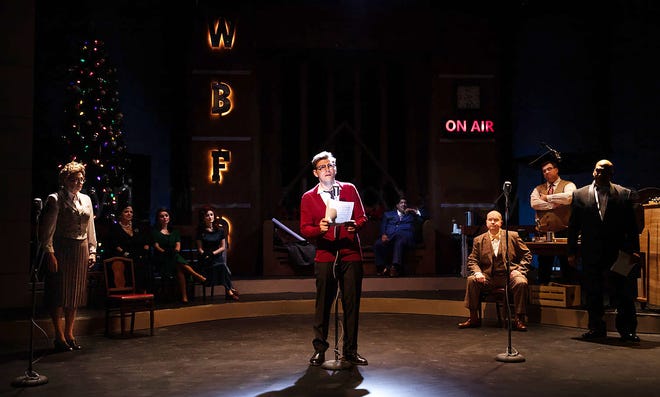 Yes Virginia, there really is a Guardian Angel. You will find him and eight other actors preparing their live radio show. It would be for Frank Capra’s film, “It’s a Wonderful Life”, turned into a radio play. It opened Friday night at the Oak Ridge Playhouse to a large, large crowd. (So ​​good to be back!)

For stationary radio, there was no lack of movement, with actors crisscrossing and zooming in changing microphones, and spoken conversations at the speed of Rachel Maddow. Director Reggie Law has outdone himself, which is difficult to do.

The task of these talented radio performers was to create a picture for the audience of what is happening in audio only. These “images” have been carefully crafted by the voices and sound effects of the actors, essential elements of radio dramas. The humorous background piano and special effects were mastered by Braxton Kiser.

At the start of the play, the actors even wondered who would play which character in the film, (supposedly) not even giving them time to rehearse their lines.

All the vocals were top notch. It was good to hear the first songs of the season. Early on, the songs ranged from pretty flat to deliciously cheesy, helping to heal any residual holiday blues. Another highlight was a beautiful solo “Silent Night” by Marybeth Davis. Pretty ladies in pretty dresses were a bonus treat.

The main plot of the film centers around George Bailey (the character of Jimmy Stewart, played by Josh Bigwood), a very generous businessman from a small town who is duped by the bad old Mr. Potter (the character by Lionel Barrymore, played by Reggie Law). George blames himself like a failure and decides to kill himself. Lucky for him, the angel waiting for his wings Clarence (played by Chad Burchett) had a plan: he convinced George that his life had brought about wonderful things by showing George his town, his family and his friends all ruined as if George hadn’t been born.

This show, sponsored by LUX Laundry Flakes with the picture of Bob Hope on the box, was brought to you by the WBFR station in New York, and wishes you a Merry Christmas!

Becky Ball is a reviewer for The Oak Ridger. 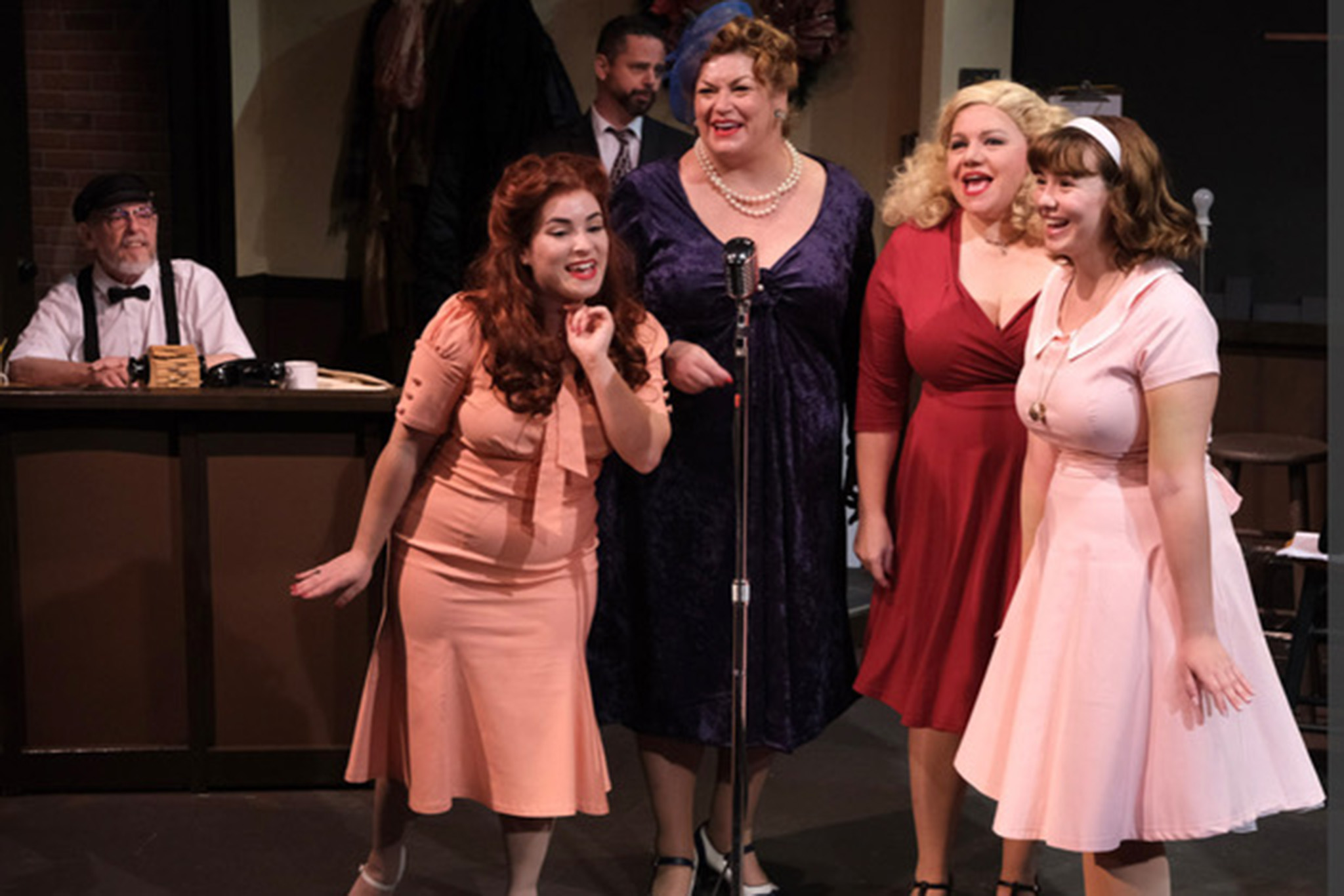 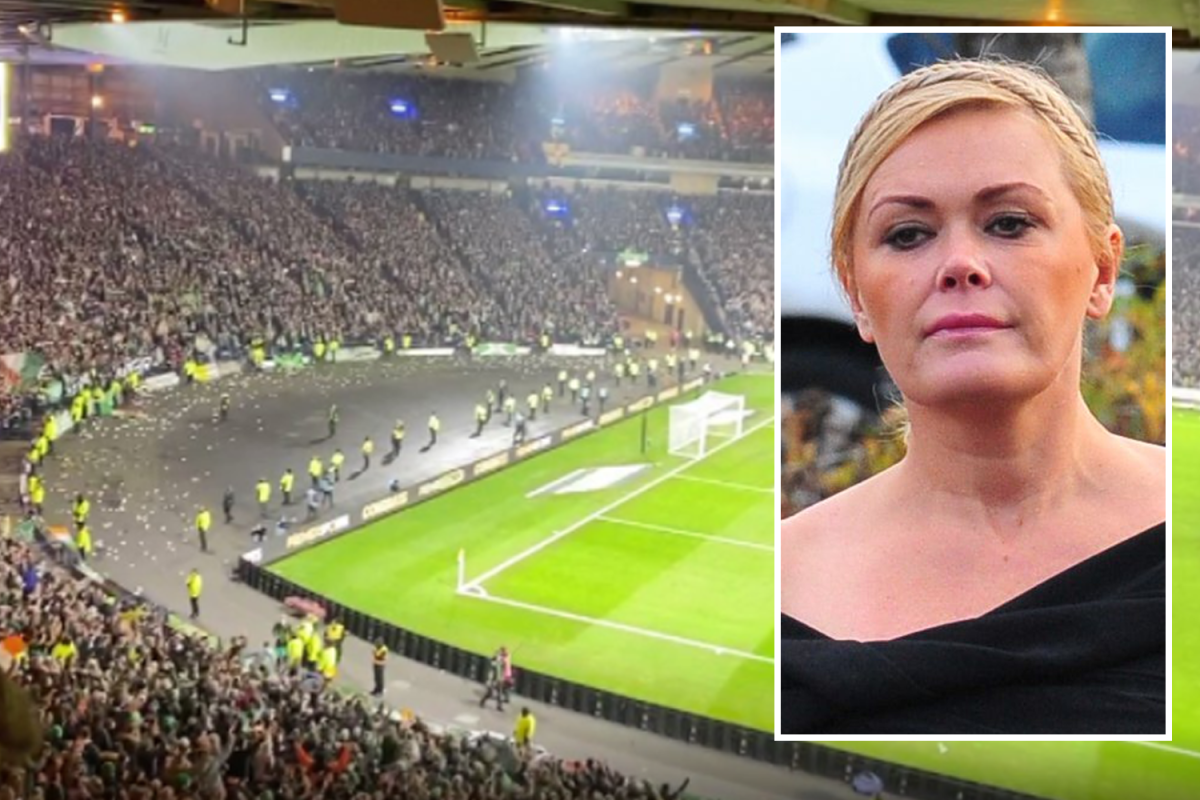 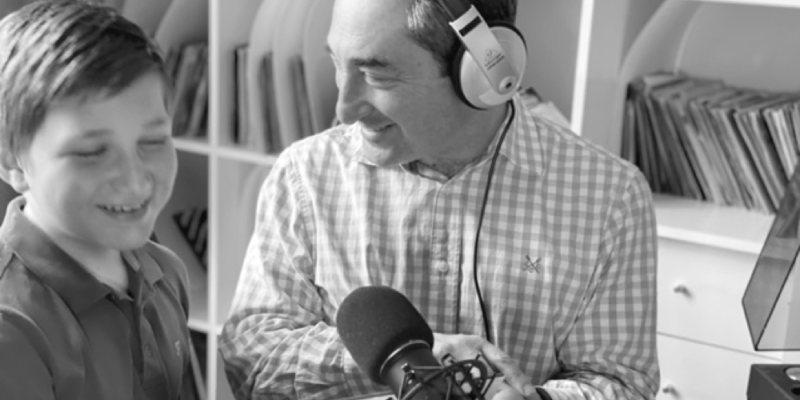