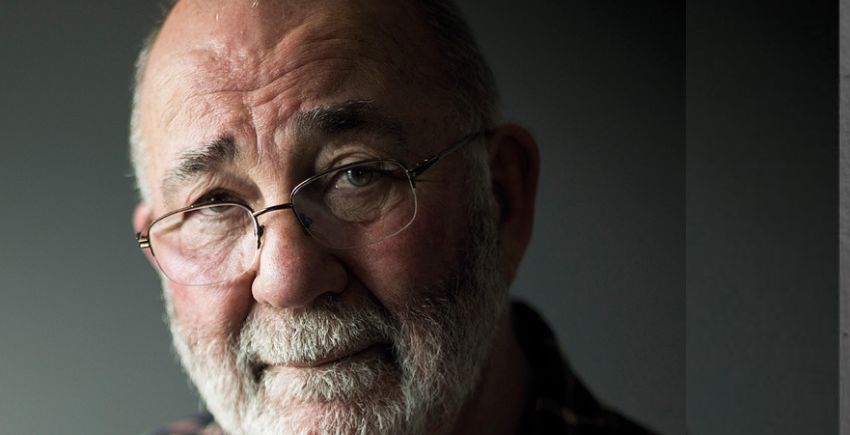 The leader of a study into systemic biases in policing said police cooperation means the study has the potential to be a global benchmark.

The head of a study into systemic police bias said police cooperation means the study has the potential to be world-leading.

Dr. Paul Brown, a researcher at the University of Waikato who has worked with the police on a range of projects, including statistical modeling of crime and crime patterns in Kirikiriroa, was hired as the program’s statistician.

Ta Kim says it was essential to get the police to give up control of the search and work collaboratively.

Ta Kim says similar projects overseas have failed because researchers failed to build a positive relationship with frontline police, and his panel also works with research teams to hear from Maori, Pasifika and marginalized. 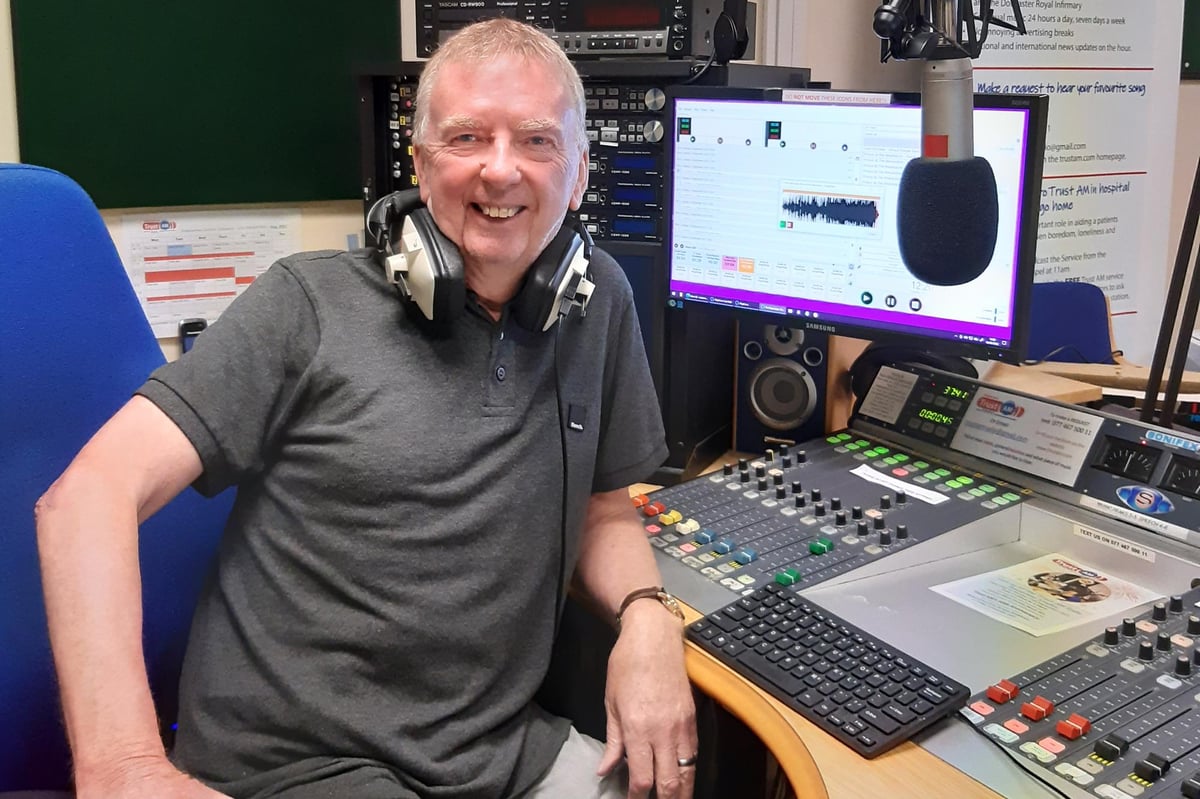