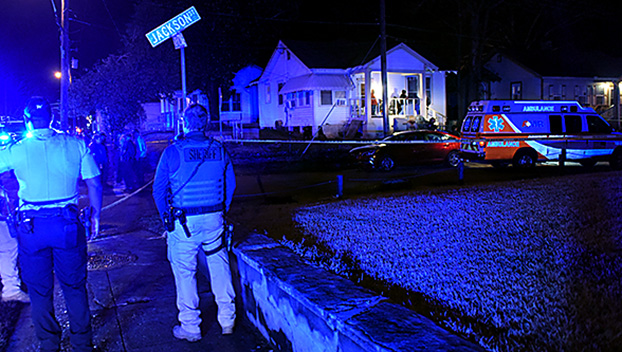 The scene of a shooting on Jackson Street near Martin Luther King Jr. Street. (Ben Hillyer / The Democrat Natchez)

NATCHEZ — Natchez radio station 97.7FM-WTYJ will host a live town hall meeting tonight at 7 p.m. in response to the increase in violence in the city, particularly among young people.

This event comes weeks after two 15-year-olds were injured in another shooting a few blocks from East Oak Street.

Listeners can tune in at 7 p.m. tonight on 97.7 The Beat, natchezradio.com or the Facebook page, 97.7 The Beat Natchez. During the live, a community Q&A will take place via the comments section on Facebook. 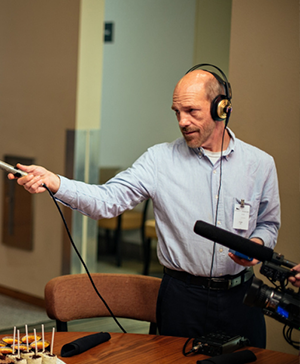