With a radio interview of more than 25 hours, WJCU sets a new world record

It was the radio interview that went on and on…. and on. And this is a good thing.

On February 5 and 6, 2022, two DJs at WJCU (FM) on the campus of John Carroll University broke the Guinness World Record for longest consecutive radio interview.

The program began at 7 a.m. on February 5 and ran live until 8:35 a.m. the next morning, capping off a 25-hour, 35-minute interview. The program aired on 88.7 FM in Cleveland, on Instagram Live, through the WJCU radio app and on Twitch.

The record breaking event was spearheaded by two radio staff members – Zachary Sinutko and Collin Kennedy – who serve as on-air personalities as well as executive producer and co-producer, respectively, of the hip-hop/rap show from the station”808s and Mixtapes.”

“It was so much fun and college radio is my life,” said Sinutko, who is also the station’s promotions and events director. “Doing this was a dream of mine for a long time.”

Prior to the attempt, Sinutko expressed confidence in his ability to break the previous record. “Two college students + a ton of energy drinks and a passion for college radio = endless possibilities,” he said on the station’s website.

The previous record was set by Bhanu Bhakta Niraula on November 8, 2021 on Himal FM 90.2 MHz in Kathmandu, Nepal with a 25 hour and 26 minute interview by Nepalese tourism expert Ang Phinjo Sherpa.

“It got tough in the middle of the night, but with the help of the community and the rest of the university, we got through it,” Kennedy said. “Thank you to the school and to everyone who came through the WJCU studio to encourage us to do the impossible.”

WJCU is a non-commercial FM broadcast station owned and operated by John Carroll University with studio and transmitter facilities located on the JCU campus in University Heights, Ohio. The station operates on a continuous schedule with an effective radiated power of 2.5 kW at 88.7 MHz.

Submit news from your station to [email protected].

For more stories like this, and to keep up to date with all our news, features and analysis, sign up for our newsletter here. 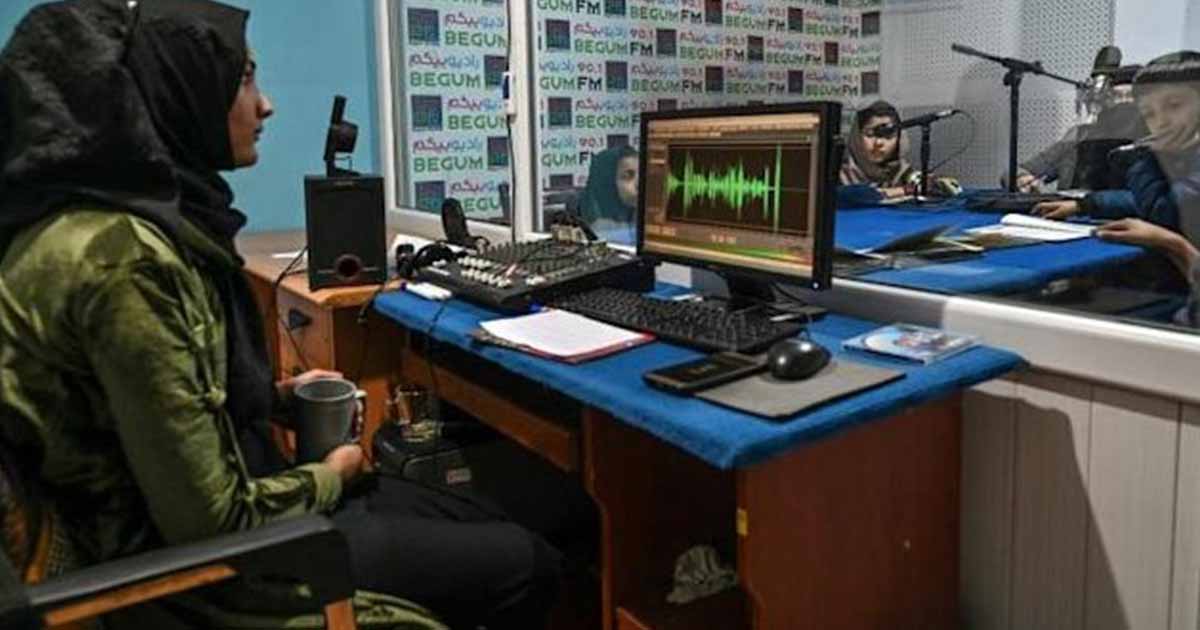