Two days after being fired from CNN, Chris Cuomo loses his other media platform, a daily program on SiriusXM satellite radio.

“The way my time ended at CNN was tough,” Cuomo said. “Although I have thick skin, I also have a family, for whom the last week has been extraordinarily difficult. So for now that means I have to take a step back and focus on what’s next. “

Cuomo has been running the daily program, titled “Let’s Get After It,” since September 2018 on SiriusXM’s POTUS channel. He was absent from Monday’s show, which aired before the announcement.

A representative from SiriusXM has confirmed the departure.

CNN hired an outside law firm to review Chris Cuomo’s testimony and other documents, such as text messages, that describe him developing strategies, including contacting reporters covering his brother’s situation. .

The investigation revealed that Chris Cuomo had committed a material violation of CNN’s journalistic standards which prohibit an employee from acting on behalf of a personality or political cause and that the network had reason to fire him.

CNN also learned last week from lawyer Debra Katz that a former ABC News colleague in Cuomo had filed a sexual misconduct charge. Cuomo worked at ABC News before joining CNN in 2013. The woman has not been identified.

A representative for Cuomo said the allegations are not true.

A CNN representative said in a statement on Saturday that the network already had a reason to fire Cuomo before the sexual misconduct case came up.

“When new allegations reached us this week, we took them seriously and saw no reason to delay taking action,” the representative said. 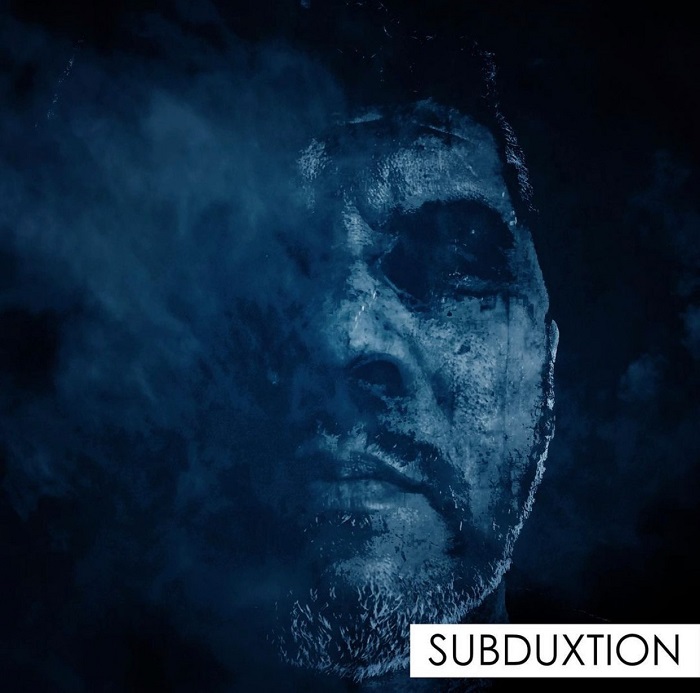