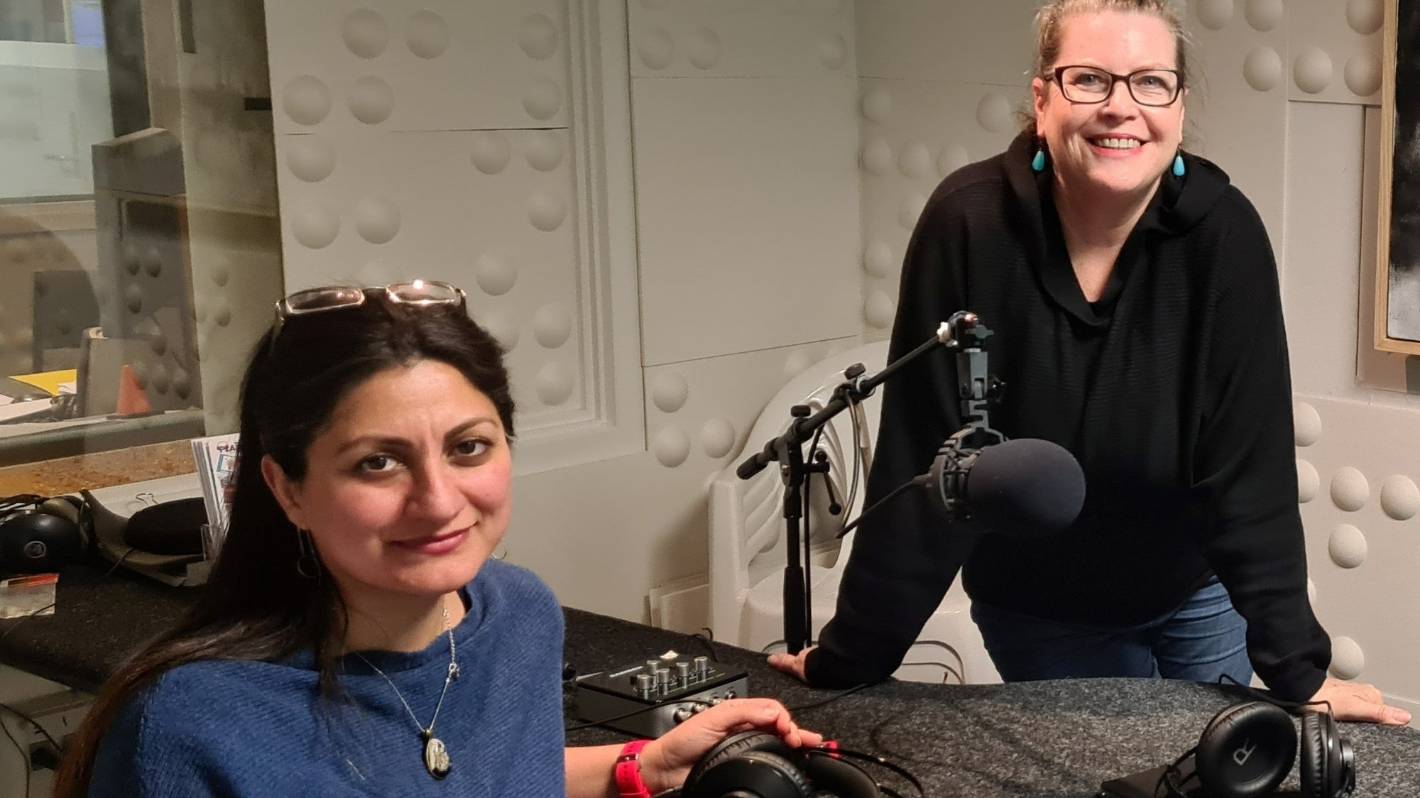 A radio show produced in Canterbury has become the first Farsi-language show to be nominated for the NZ Radio Awards.

Radio Toranj, which airs for 45 minutes fortnightly on Plains FM in Canterbury and is also available as a podcast, has been nominated for Best Access Radio Program at the NZ Radio Awards 2022.

The show includes contributions from Farsi-speaking presenters from across New Zealand and around the world. The Farsi language is mainly spoken in Iran, Afghanistan and Tajikistan.

Radio Toranj coordinator Hero Modares said the show was created in 2017 to provide information to newcomers to New Zealand. Contributors from Ashburton, Wellington, Auckland and Christchurch, as well as overseas, report on everything from health, arts and culture to travel.

“We want people to feel included so they can settle happily in New Zealand while keeping their cultural roots alive,” she said.

“Some incredible people have made a tremendous effort to improve the show over time, and it wouldn’t have been possible without them.”

Modares said she was delighted the show was nominated for the NZ Radio Awards.

“It was a nice surprise,” she said.

“I had to read the text ten times to properly digest it.”

She said the show was run by volunteers and she spent about six hours editing, hosting, mixing and mastering each show.

“They put so much effort into the show for so many years. They are all busy people doing things at their own pace for the community,” she said.

“It’s a huge incentive to achieve a certain level of excellence and that’s what they did.”

The NZ Radio Awards 2022 event will be broadcast live from Auckland on Thursday 21 July from 5pm. 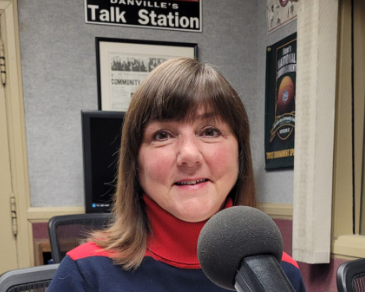