INSIDE: COP26 is a daily broadcast by Brian Enois newly organized Earth Percentage – an organization to fight against the climate emergency through the music industry.

The radio show will be broadcast daily via Radio built by Clyde from 12 noon, directly from the heart of the Glasgow climate summit, the COP26. The annual event takes place this year from October 31 to November 12 with lectures to discuss the impact of climate change and prevention.

Read this next: Glasgow club SWG3 uses the body heat of the dancers to fuel the venue

The show is expected to feature key speakers from the COP26 summit, as well as leading figures in the music industry and musicians impacting the realization of the climate crisis across the world.

With more than 30 international speakers, including politicians, musicians, scientists and activists, the daily show will feature lectures, music, climate interviewees and independent broadcasters.

As part of EarthPercent launched in April by Brian Eno, a charity with initiatives to reduce the music industry‘s carbon footprint, the show will also see Eno participating in conversations with daily sound clips while featuring DJ selections.

Read this next: 10 of the best shows on Glasgow’s Clyde Built Radio

The show is slated to be hosted and broadcast via Clyde Built Radio, a new station broadcasting DJ sets of local and upcoming talent direct from Glasgow’s East End.

Glasgow’s continued efforts to reduce the carbon footprint of the city – and the world – were noted again recently with the launch of SWG3, a Glasgow nightclub using dancers’ body heat to power the venue’s electricity.

In an effort to achieve net zero, SWG3 will channel “the combined energy of the punters into twelve 150m deep boreholes drilled below the site”, thus powering the site.

Tune in to the daily EarthPercent and Clyde Built Radio broadcast of COP26 after October 31 here. 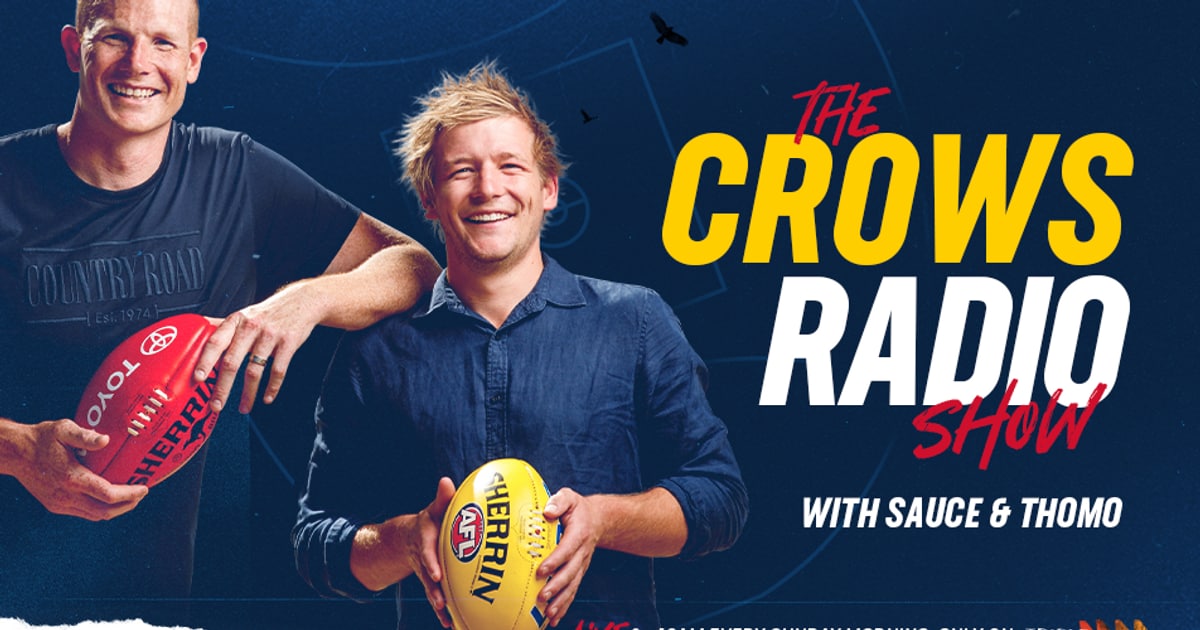 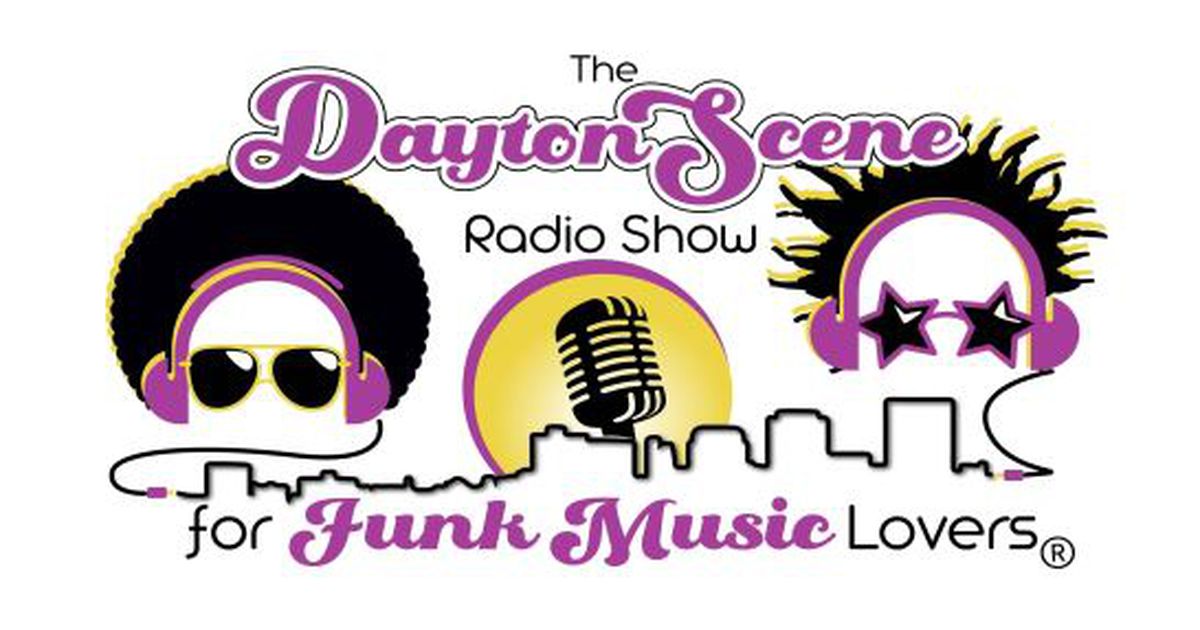 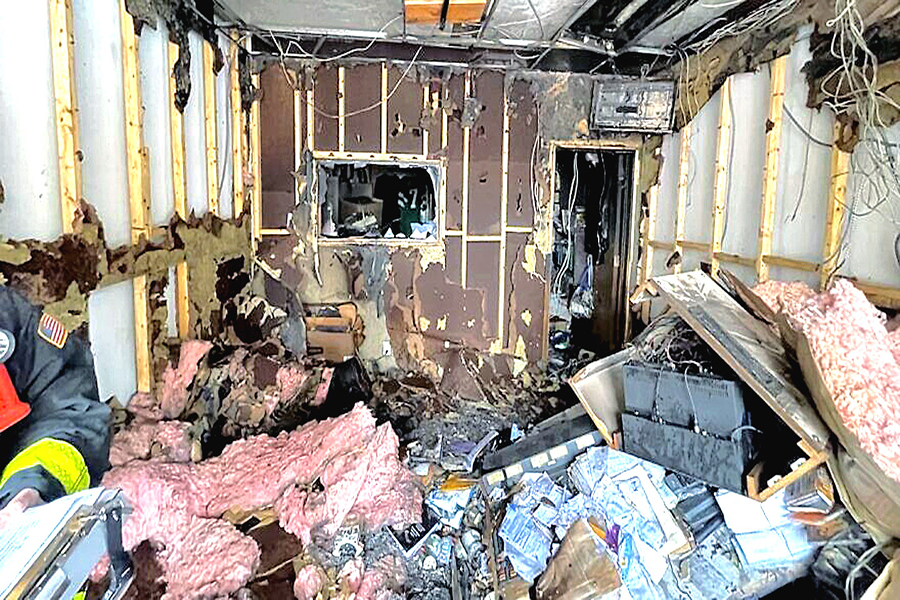