By Daniel Smith of

Auckland Base FM radio station has been sold to George Ngatai and Raewyn Bhana, prominent members of the Destiny Church.

The move came as a surprise to many DJs working at the station, and some quit in protest at the move.

But new owner George Ngatai said there were no plans to make major changes to the station.

“I can’t detach my associations from myself, but I can promise everything we do will be professional,” Ngatai said.

Ngatai said he had over 24 years of experience in community radio and iwi and was excited to start working with Base FM.

But former Base FM employees were surprised by the move and some decided to leave the station.

A former radio host who did not want to be named said the new owners offered him a contract, but he declined on moral grounds.

The former host said there was no consultation between the previous owner and staff or volunteers.

“It’s a very liberal station, so I think a lot of DJs will be shocked. But time will tell what happens next,” he said.

In an email to current Base FM volunteers that was shared on Twitter, Ngatai and Bhana said they owned a business with a $25 million operation comprising eight medical practices, two supermarkets, a franchise Mr. Whippy and several daycares.

“Our focus has always been on our communities and will continue to be. We want to support the ongoing services that Base FM has provided and look forward to working with each of you,” the email read. .

Auckland-based media commentator Russell Brown wrote on Twitter that there were a number of “very anxious and worried DJs”.

“I really appreciate what Jazz has done to keep Base FM alive and afloat for 15 years and understand that they would want to move on. But it was always going to happen and might have been handled better from the start. “, we read in the message.

George Ngatai and Raewyn Bhana made headlines last year after a medical center owned by the couple helped South Auckland’s vaccination program, despite opposition to the vaccine from their pastor, head of the Destiny Church, Brian Tamaki.

This story originally appeared on Stuff. 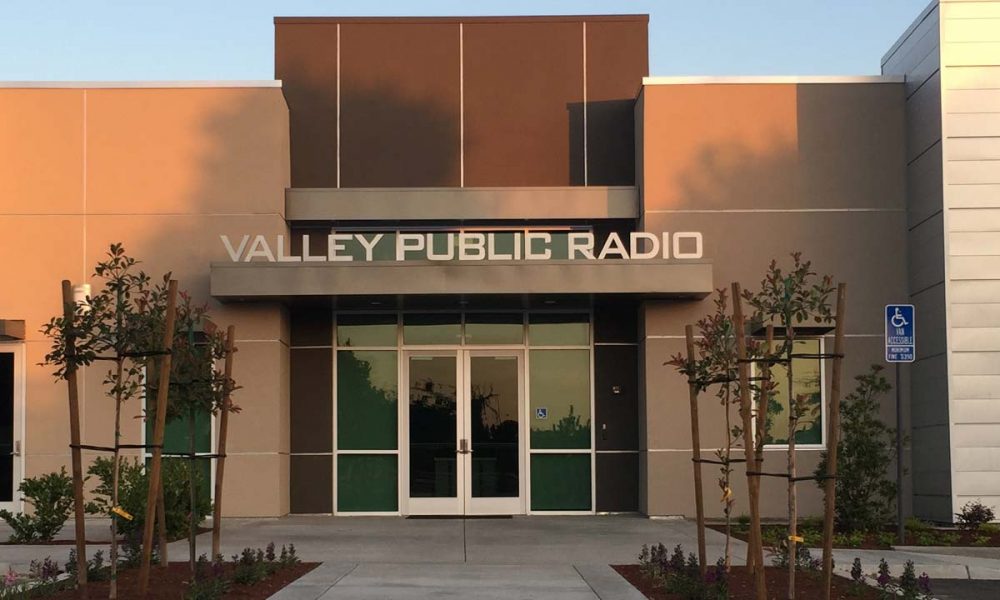