Do ghosts exist? It depends who you ask, but what is certain is that we cannot tire of telling and listening to stories about them.

Dennis Chew knows this all too well, having hosted his radio show of Scary Stories for many years.

Now there’s Mr. Zhou’s Ghost Stories @ Job Haunting, a dramatization of the longtime popular TV show that has also been turned into a podcast.

For the first time ever, some of his scariest stories will be played out onscreen in a series of short vignettes about people from different professions coming up against troubling things. They are available on demand free of charge on meWATCH from Friday 17th December.

The show stars Ian Fang as a photographer who takes what he shouldn’t have done; Herman Keh as a real estate agent who spends a night in a haunted property; Chen Tianwen as a security guard monitoring the night of an old warehouse; Nick Teo as a guy who will run for the seventh month against his mother’s advice; and more.

There are also household name cameos, including Rebecca Lim and Pierre Png.

The question then is: is it scarier to watch the stories or to listen to them on the air?

Although he thinks the show is very well shot and directed, “I still think it’s scarier when you listen,” Chew said. “I think the imagination is limitless.” 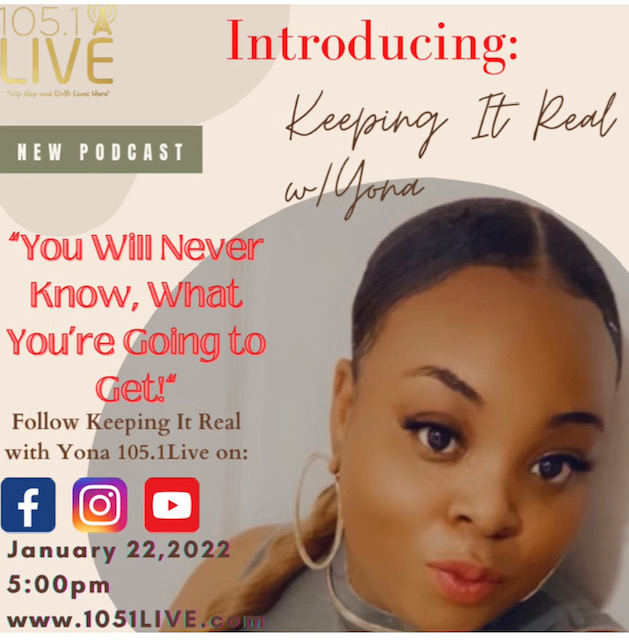