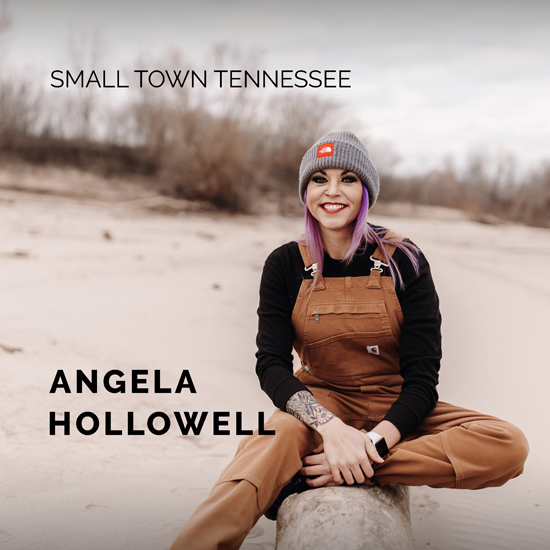 The voice that’s causing a stir in West Tennessee belongs to Angela Hollowell. “Small Town Tennessee” is Angela’s debut single with a voice that blends power and vulnerabilities, recounting shared experiences of faith, family, homelessness and loved ones.

Co-written with Eric Allison and Jamie Johnson and produced by Van Issacson, “Small Town Tennessee” reflects Angela’s experiences growing up between the shores of the Mississippi and the iconic Reelfoot Lake in Tiptonville, TN., the backdrop of her video clip.

Growing up, chores and road trips were also steeped in music.

“Whether it was cranking up the music to clean up or taking a road trip, the music was always on. My dad drove a big van and when we were on road trips he would turn on the radio and let us about 30 seconds to listen and tell her the name of the song and who sang it!- Angela Hollowel

At age 9, Angela nervously took the stage for the first time in her church. From there, Dolly, Etta, Reba and Aretha laid stepping stones for Carrie Underwood, Martina McBride
and Shania Twain.

Angela found a solid footing by connecting with the Grass Root Music Theater in Newbern, TN. where she is currently working with bandmates and songwriters to create new tracks. The Grass Root became a watering hole for West Tennessee talent that quickly caught the attention of the music industry.

“She has one of those rare strong voices, with such a range, that immediately grabs your attention and you just know, hey, that’s special.” Kenny Rogers, Founder, Grass Root Music Theater

“I don’t really know what my life would be like without music. I sing when I’m happy, when I’m sad, when I’m anxious, when I’m overwhelmed, especially when I need to feel closer to God. –Angela Hollowel 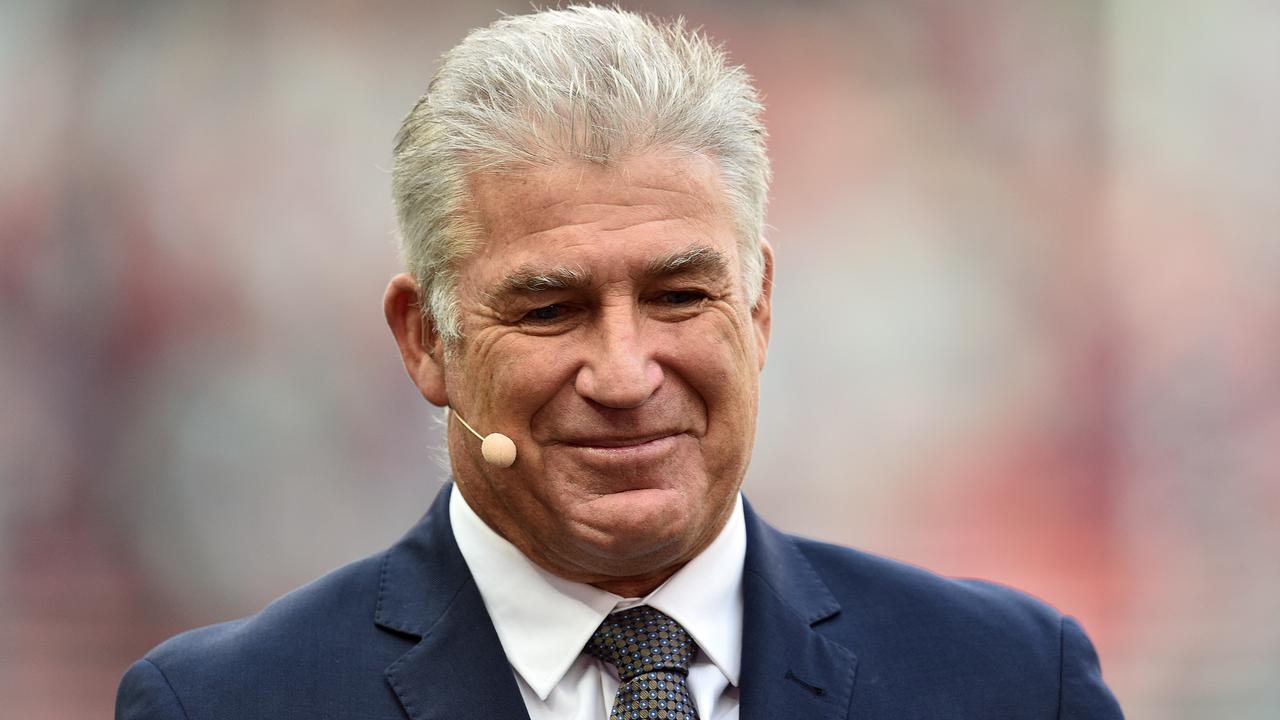