LUBBOCK, TX – “Red Raider Football with Joey McGuire” continues tonight, live from Rudy’s Country Store and the BBQ from 6-7pm. This will be the fifth of 11 shows this season featuring McGuire as well as an assistant coach and student-athlete each week.

McGuire will be joined this Thursday by outside linebackers coach CJ Ah You, and will be joined by Tyree Wilson on the set for the second half of the show.

“Red Raider Football with Joey McGuire” will be hosted each Thursday by Chris Level on the Texas Tech Sports Network, which can be found through 17 stations across the state as well as online at www.TexasTech.com/watch. The show will air locally weekly on Double T 97.3 FM.

Texas Tech will host “Red Raider Football with Joey McGuire” every Thursday night this season before a game. The only exception will be the Nov. 24 date before the Oklahoma game due to the Thanksgiving holiday. 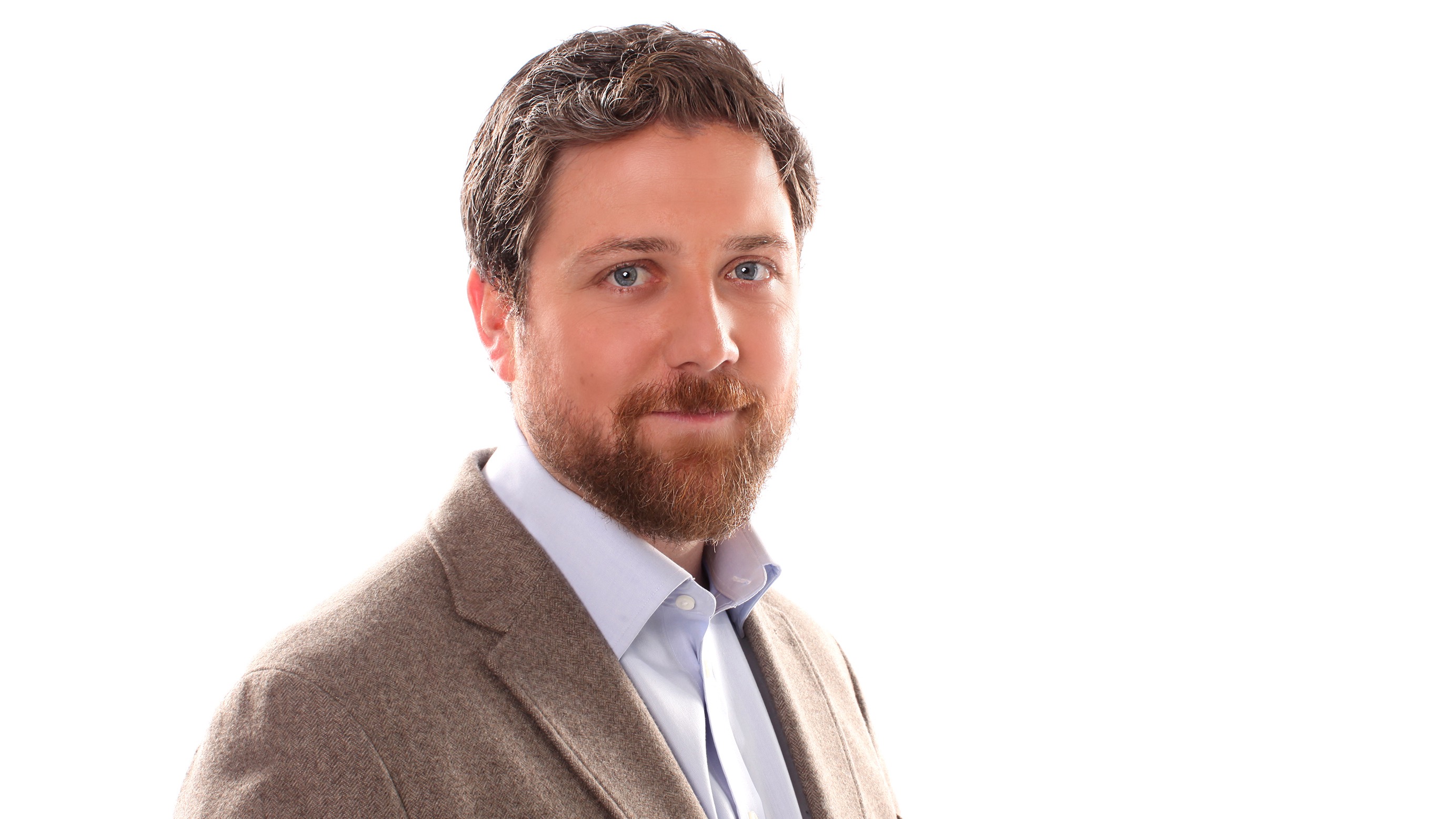